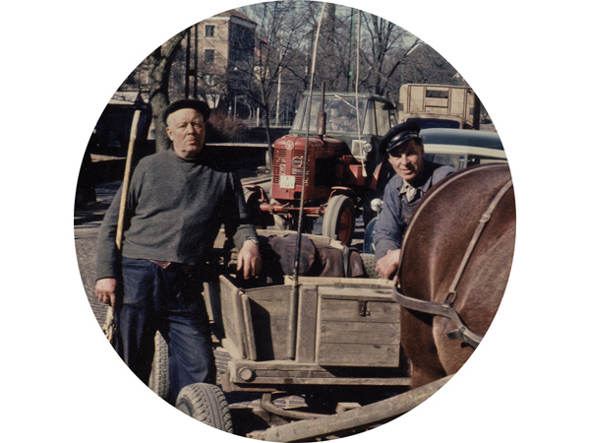 The new project from Fisherman Martin Skogehall and compatriot Daniel Andréasson will debut on Tabernacle next month.

If there was an annual award for ‘Busiest Swede In Techno’, Andreas Tilliander would probably get a late run for his money this year from Martin Skogehall. Recent times have seen Skogehall inaugurate the intriguing S.E.L.F. label as Fishermen alongside Thomas Jaldemark, contribute to the Spänningen Band 1 tape and complete an under the radar mini LP as MRSK for Skudge due to drop on Monday. It now transpires Skogehall has teamed up with another of his countrymen, Daniel Andréasson, for a forthcoming debut on the excellent Tabernacle label, which has itself enjoyed a fine year.

Skogehall and Andréasson’s project takes the name of Kvaser and will debut with the five-track 44.8 EP next month, which can be previewed below and comes described by Tabernacle as “a metallic and uncompromising experience”. Andréasson is of course no stranger to Tabernacle, having previously released two solo 12″s through the label, while his talent has been picked by Frak man Jan Svennson too, with a record of “dirty lowtech techno” due on Börft Records.

Tabernacle Records will release the 44.8 EP by Kvaser on November 24.