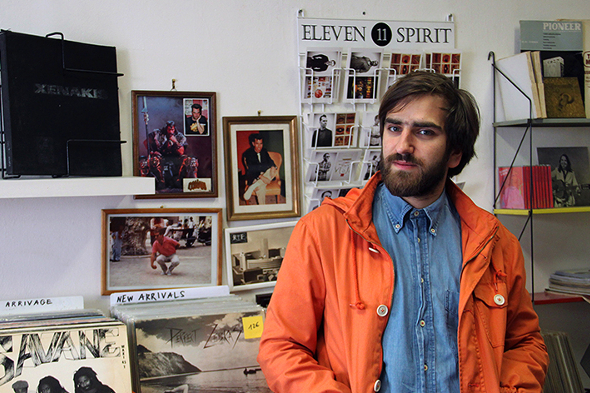 Quentin Vandewalle, aka Zaltan of Antinote fame, will debut on Philippe Hallais and Jean Carval’s new label Editions Gravats next week with a cassette mixtape. Entitled Quartier Choc, this cassette release quickly follows the label’s first opus, Îlot, a transparent 7″ by Low Jack made under the Gravats alias – read our review of that here. Hinted at in previous press releases as a mix of French psychedelic boogie and ’80s motocross funk, it provides the Antinote label boss with another chance to showcase his respected Francophile digging skills. If you like the Zaltan Juno Plus podcast from last year it’s likely you will dig Quartier Choc – preview the tape below.