Don’t Be Afraid rounds out 2014 with three records 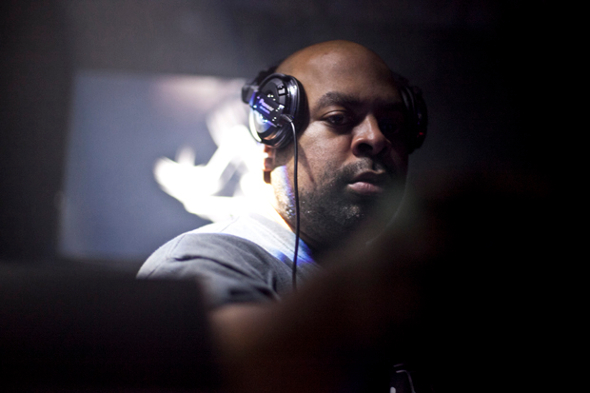 Records from Jack Murphy, Lily and new DJ Bone project DIFFER-Ent are all due before the year is out.

Following a huge 2013 which saw Don’t Be Afraid earn itself a spot in our list of the year’s best labels, Don’t Be Afraid’s elevation to higher ground in 2014 has seen Semtek’s operation find a new groove. The past 12 months have seen music reach DBA via label regular MGUN, house music mainstay Mr G, Minneapolis techno artist Doubt, and Glaswegian deep techno act CEOL. With 2014 drawing to a close, Don’t Be Afraid has outlined its three final releases of the year, each perfectly capturing the label’s penchant for a blend of established and emergent names.

In the established corner is Detroit’s DJ Bone (pictured above), whose arrival on Don’t Be Afraid heralds the unveiling of a new project called DIFFER-Ent. Set to arrive in early December, this new alias from Bone promises to “push past the boundaries of acceptance and into the realm of anticipation with DIFFER-Ent sounds, structures, visuals and moods”. The first taste comes via a two-track 12″ which is equal parts deep, melodic and pounding.

Preceding this, two emergent artists will feature on Don’t be Afraid’s conceptually-driven DBA Special Editions and DBA Dubs imprints next month. The San Francisco-based artist Jack Murphy – known as ‘The Techno Detective’ at Juno Plus HQ – debuts on DBA Special Editions with the Points Zero EP, his first release of note following two 12″s last year for Frozen Border offshoot Reference. The four tracks should be familiar to anyone that’s heard recent Rinse sessions from Ben UFO or the Pev Solid Steel mix.

On the DBA Dubs front, anonymous Bristol-based artist Lily will issue Memory Jacket, which pairs a sole production with a moody Tutto Nero remix by Madteo, described over email by our editor as “soooooooooooooo good”. No stranger to DBA after contributing to its Spargel Trax series, Lily’s forthcoming DBA Dubs release will appeal to anyone that indulged in the Modern Malaise tape issued by No Corner this year. All three releases can be previewed in full below ahead of their arrival.

The Points Zero EP by Jack Murphy is due to drop mid-November, with Lily’s Memory Jacket pencilled in for a November 24 release and DIFFER-Ent by DJ Bone set to arrive on December 2. 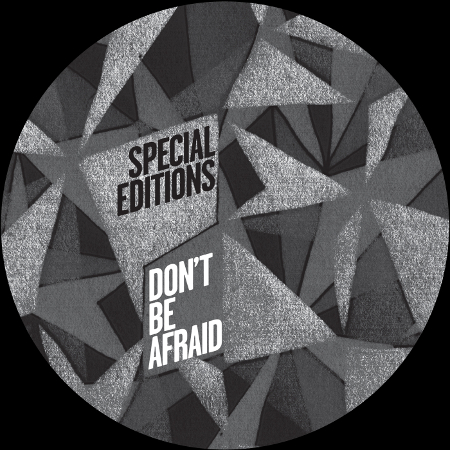 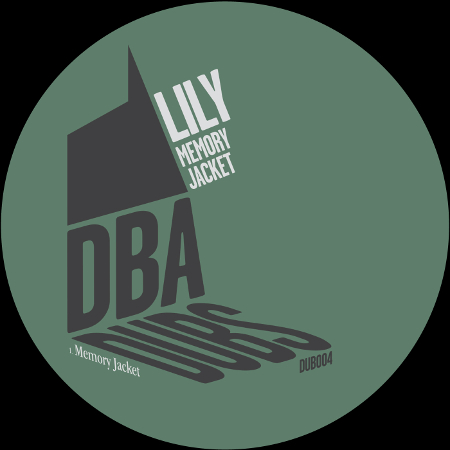 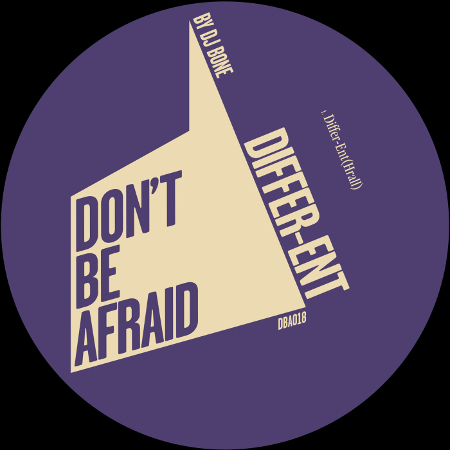