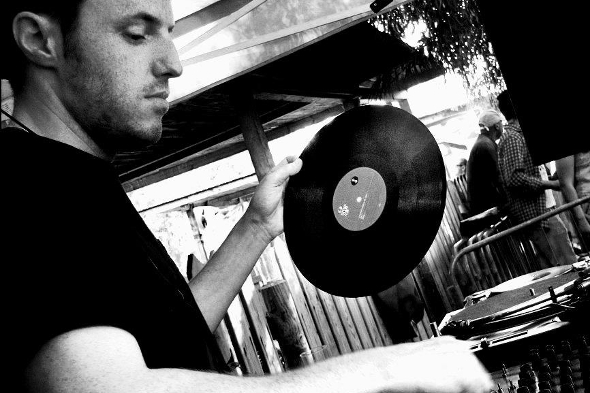 Thart’s right! A long awaited second album from the producer will arrive via Firecracker Recordings in December.

Although his excellent debut album System was released via Trus’Me’s Prime Numbers label back in 2009,  Linkwood has always been synonymous with the tight knit Firecracker Recordings, present on their inaugural 2004 release and one of the Edinburgh label’s key artists along with Fudge Fingas and Vakula. Talk of a second Linkwood album has taken on near mythical status over the years, regularly alluded to by Firecracker boss Lindsay Todd within the context of the label’s other releases. The recent announcement of Prosumer’s fabric 79 suggested a new LP from Moore might materialise soon, with the mix tracklisting featuring “Expressions”, an unreleased Linkwood production that the artist later confirmed was taken from his forthcoming album.

Full details have now arrived via Firecracker, with Expressions due for release in December brandishing a weighty 12 tracks across three slabs of vinyl. A press release from the label that will please the Scotch drinkers out there describes the album as full of the “classic flavours that made Linkwood one of the top distilleries and Expressions should be on your list of malts to try before you die”. A 14 minute preview of the LP can be heard below should you want a taste before the album drops later this year.

Firecracker Recordings will release Expressions by Linkwood in December.