Next batch of Semantica releases announced 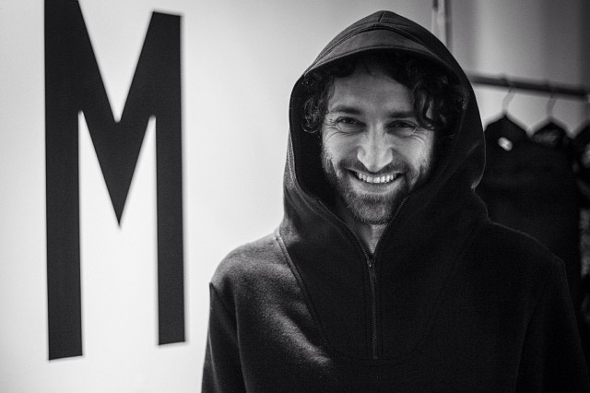 A seventh Nonnative 12″ featuring Marco Shuttle, Albert Van Abbe and Eric Cloutier and a label debut for Northern Electronics artist Acronym are due on Semantica.

When it comes to expertly curated techno labels, few operations seem to get it as right as Semantica Records. This year has seen Yves De May, Andreas Tilliander, Xhin and Northern Electronics artist Varg all add Enrique Mena’s label to their discography, whilst Semantica has also issued further material from Stanislav Toklachev and Aiken. These records and a sixth edition of the Nonnative series have contributed to what’s becoming another banner year for Semantica, and such an impression will only solidify with news of the label’s final two releases of 2014.

A seventh volume of Semantica’s Nonnative series is due in early December and features another storied cast of producers (previous editions have featured Shifted, Cassegrain, Stanislav Tolkachev, and Israel Vines). It’s great to see Marco Shuttle bring his hypnotic brand of freeform techno to Semantica for the 12″ and he’s joined by contributions from Klockworks artist ROD, TANSTAFAAL’s Eric Cloutier and a colllaboration between Albert Van Abbe and Paul van Gent (the two have previously worked together as Penik Ettek). Set for release the same week is a four-track 12″ from Acronym, a Swedish producer with close ties to Northern Electronics whose material has also featured on Tresor and Field Records this year. Both records can be previewed below.

Semantica will release Yggdrasil by Acronym and Nonnative Vol. 7 in the second week of December.