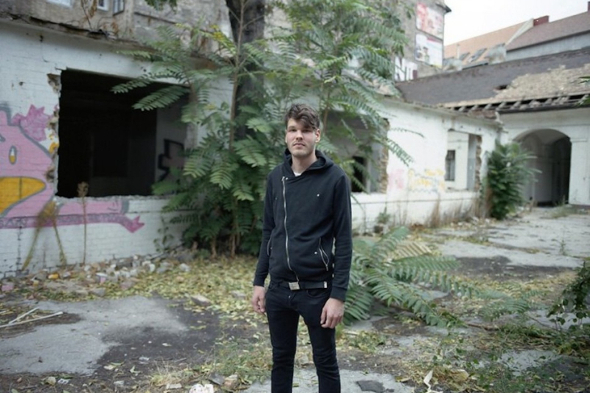 The Farbwechsel co-founder will release the Emtee cassette through the Turin-via-Berlin label next month.

The Berlin-via-Turin collective Gang of Ducks has been successfully joining the dots throughout the fringes of electronic music through its label since it first emerged last summer. As well as representing Italian experimental music with releases from One Circle, Dave Saved, and Haf Haf, the label has released music from UK artists Shape Worship and My Panda Shall Fly and several releases from Detroit artist Traag. The Gang’s next stop will be Hungary, with news emerging of a forthcoming seven-track cassette from Budapest-based producer S Olbricht.

As well as being noted for releases on Opal Tapes and Lobster Theremin, S Olbricht is one the co-founders of Budapest’s excellent Farbwechsel label, which has been instrumental in introducing the underground sounds of the city to the world. Given the similarities in the approach of Gang of Ducks and Farbwechsel, an S Olbricht release on the label makes perfect sense. Entitled Emtee, the clips suggest a dank trip into soot-black techno and dank acid, considerably darker in tone than his recent A Place Called Ballacid EP.

Gang of Ducks will release Emtee on November 17. 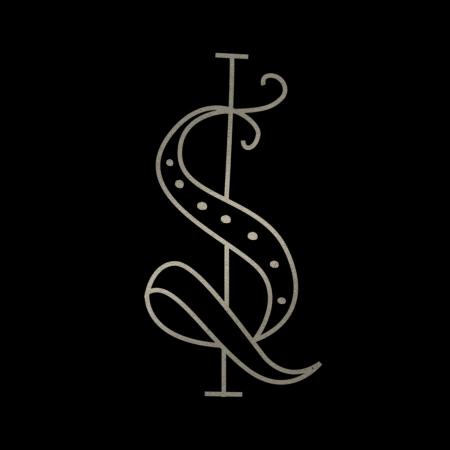