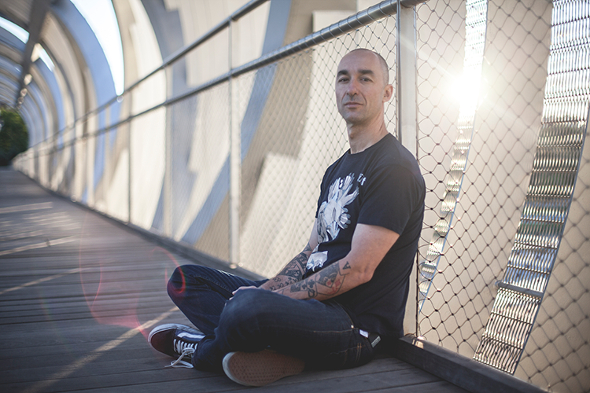 A highly prized track from the Spanish techno producer’s discograhy will see release on John Talabot’s label in early November.

In 2011 Eduardo De La Calle introduced himself with a prolific year of 16 untitled 12″ releases all coming through his Analog Solutions platform. A highlight from that year was the grey marbled ASR 009 12″ featuring some sublime sampling of Miles Davis’ Kind of Blue gem “Flamenco Sketches”. In the ensuing years the record has proved popular, fetching collectors prices on Discogs, and its A-side, “My Own Transition”, is now set for a one-sided reissue through John Talabot’s label Hivern Discs. Not the most obvious of reissue projects for Hivern, the label are nonetheless clearly quite fond of the De La Calle production referring to “My Own Transition” as “8:21 minutes of awesome deep, mental, Detroit soulful techno.”

“Having known Eduardo for years, and given that many people couldn’t get a copy of the original release, we though it would be a good idea to ask him about repressing it,” a Hivern press release writes. “He quickly accepted, giving us the chance to re-master the track and give it a well deserved second life.” The track itself, it goes on to say, was inspired by De La Calle’s bhakti yoga studies with the “transition” of the title being “the journey between life and death”. Like the greater body of De La Calle’s music, Hivern Discs will honour My Own Transition a vinyl-only release. Listen to the track in full below via the YouTube player provided.

Hivern Discs will release My Own Transition as a one-sided 12″ on November 3. 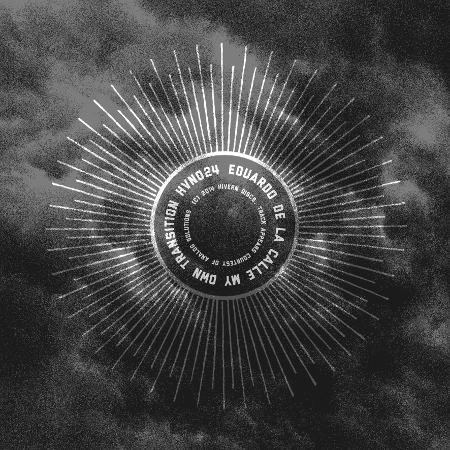 A. My Own Transition