Throne Of Blood orbits the Moon Rock once again 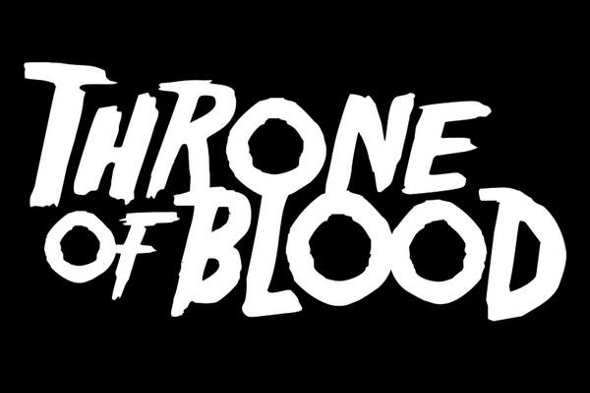 Gigi Masin, Cosmo Vitelli and Balearic Gabba Soundsystem are amongst the names contributing to the forthcoming second compilation.

Released back in May, Moon Rock Vol, 1 marked the onset of an ongoing conceptual series from Throne of Blood, undoubtedly the label’s most ambitious project to date. Supposedly a year in planning, the 12-track compilation was the end result of the New York label inviting a storied cast of producers and musicians to “explore the outer reaches of electronic ambience, kosmische vibrations, and crystalline acoustics”. Juju & Jordash, Steve Summers, Lexx and Simian Mobile Disco all featured on a compilation accurately summed up as “a slice of early ‘90s ambient culture brought forward 20 years” by Matt Anniss in his review.

At the time the series was first announced, Throne Of Blood hinted at some of the artists who would be involved in subsequent volumes of Moon Rock, and today unveiled the full details of the second compilation. Due for release next month, a quick glance at the tracklisting reveals it’s only Pittsburgh Track Authority who remain from the first volume, with space made for Jonah Sharp and DJ Spun’s Loose Control Band project, Tempelhof’s ongoing collaboration with ambient maestro Gigi Masin and I’m A Cliché boss Cosmo Vitelli. A press release notes that this 13-track volume is more sonically diverse than the debut Moon Rock release, “presenting a more expansive view of chakra-stimulating space music straddling techno, strange acoustic instrumentation, and Balearic flavors.”

Throne Of Blood will release Moon Rock Volume 2 on November 10. 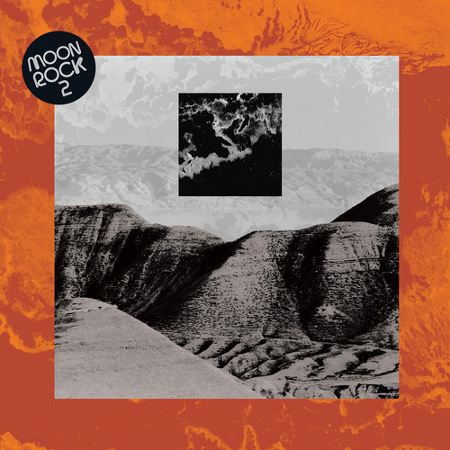