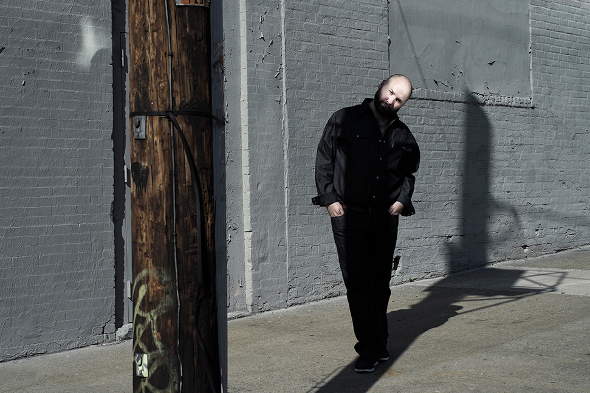 The popular Edinburgh selector mixes The Knife, Domu, Tuff City Kids and more on the 79th edition of the Fabric series.

It’s been an impressive year for both the Fabric and Fabriclive mix series, with strong selections from Move D and Pangaea respectively opening proceedings on 2014 and further editions from Marcel Dettmann, Butterz pair Elijah & Skilliam and Erol Alkan all finding favour on the Juno Plus office stereo. Last month saw the announcement of a final Fabriclive mix for the year from Hoya: Hoya resident Illum Sphere and today the Farringdon operation revealed that Prosumer will mix the final Fabric mix of 2014.

Despite calling time on his long-running Panorama Bar residency in 2012, Prosumer’s reputation as one of the best DJs in Europe has only gotten stronger. Now based in Edinburgh, Achim Brandenburg makes for a logical addition to Fabric’s mix series given how regularly he plays the club, and the forthcoming Fabric 79 looks to be an accurate portrayal of what you might expect to hear over the course of a night from the much-loved selector. Due to drop in early December, the 24-track mix veers from late ’80s/early ’90s US house into unpredictable terrain, taking in everything from Gifted & Blessed productions as The Steoples to unreleased Tuff City Kids via vintage Domu.

A press release from Fabric reveals Brandenburg laid down the mix in his living room, with a nearby brace of ducks for company, adding Fabric 79 is made up of “records that, for some reason, you think are a good fit for the club you are going to, some all-time favourites and some tracks you just discovered that you want everyone to hear.” The absence of Grauzone’s “Eisbaer” from the tracklisting has been noted by one member of the Juno Plus editorial team who has enjoyed a Prosumer set multiple times.

Fabric will release Fabric 79 by Prosumer on December 8. 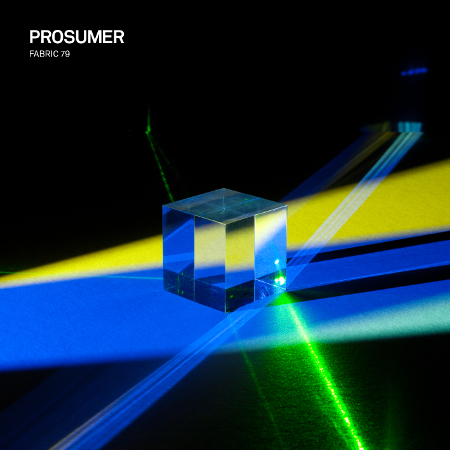