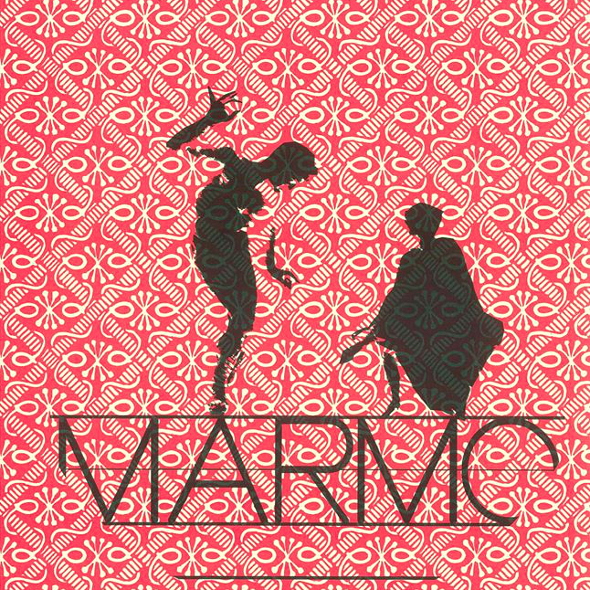 The Berlin enclave’s third release introduces another compelling Italian producer and features a remix from Hieroglyphic Being.

Less a record label and more a fully fledged collective, Marmo Music emerged last year with an introduction into the experimental Italian group Tru West, whose members include Mass Prod and Herva. Across both The Dowc 12″s by Tru West issued through Marmo Music there was a sense of limitless experimentation that was complemented by the presence of remixes from Sex Tags icon DJ Sotofett and Harmonious Thelonious aka Stefan Schwander of The Durian Brothers.

November will see the release of a third record from Marmo Music and the focus switches from collective potential to the music of just one artist in Modus, a producer orbiting around Genoa`s Marmeria Studios and the Wo_land imprint covered in a recent Scratching The Surface column. Due out next month, the Adderf Arreug 12″ sees Massimo ‘ Modus’ Pegoraro draw inspiration from musique concrète following a visit to INA GRM in Paris. The label’s penchant for interesting and well thought out remixers is evident again with the full space of the B-side granted to Jamal Moss and his self styled Hieroglyphic Being Experience 14 remix of “Voice Of Vatikan”. Ahead of its release next month you can preview all four tracks from Adderf Arreug below. 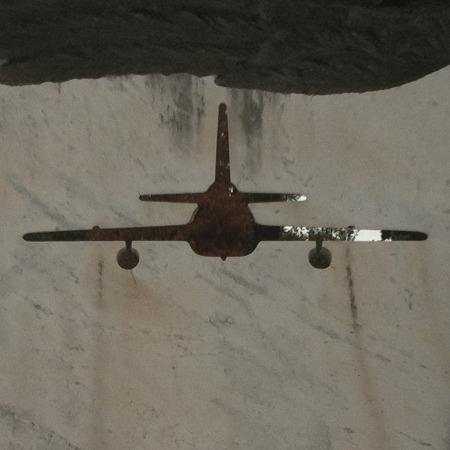