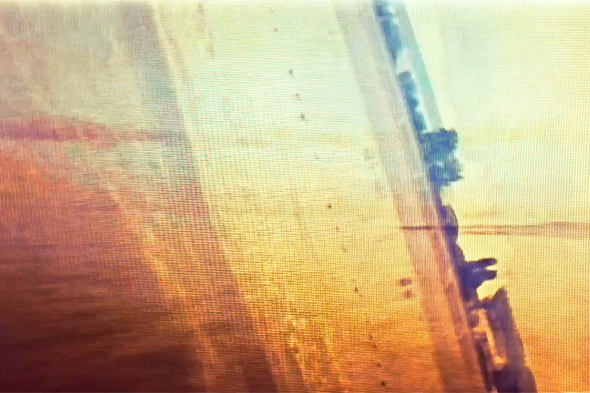 Jeff Mills, ESG, Omar S and Hessle Audio are amongst the first wave of names confirmed as the festival announces plans to return to its spiritual home next year.

The Butlins venue in Minehead, Somerset was the location for Bloc Festival for a three year stint from 2009 onwards with the 2011 edition remaining one of our favourite festival experiences here at Juno Plus. The organisers decision to expand the festival and decamp to London in 2012 proved ill-fated to say the very least, however Bloc regrouped and re-emerged successfully last year with a series of dedicated events at Hackney Wick space Autumn Street Studios.

Today Bloc announced plans to return to it’s spiritual home in Minehead in March next year with a suitably impressive first wave of names confirmed. Detroit looms large on proceedings with Jeff Mills, Carl Craig, Robert Hood, and Omar S all locked in whilst it’s also great to see New York punk funk icons ESG on the bill. Berghain pair Marcel Dettmann and Ben Klock will play B2B, All three of the Hessle Audio founders are in, and Jackmaster, Hudson Mohawke, Karenn, Moritz Von Oswald Trio, and Bloc regulars Modeselektor round out proceedings.

Further names will of course be added in the months leading up to the festival, whilst you can watch a teaser for Bloc 2015 below and check the new site for details on tickets.