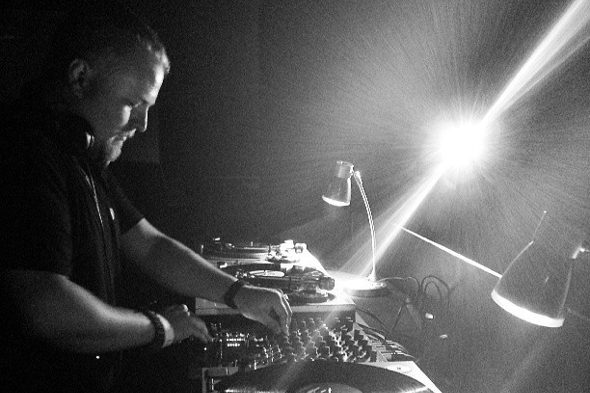 The conceptual label looks to Rivet for their second release with a three-track 12″ which can be previewed below.

Earlier this year we reported on the launch of the cryptic Swedish Electronic Liberation Front (SELF), a label who claims, “We don’t have customers. We don’t have followers. We only have members.” Martin Skogehall and Thomas Jaldemark’s Fisherman collaboration will inaugurate SELF later this month, however news has surfaced Rivet will engage with the idealistic label for its second missive. SELF’s follow up will provide Rivet, a proud advocate of animal welfare organisation WSPA, with just his second release of the year following the Bear Bile EP issued on Kontra-Musik. Available to preview below, the three tracks show a slightly different side to Rivet with the tumbling freeform acid of closing track “Vasst Kallt” a particular highlight.