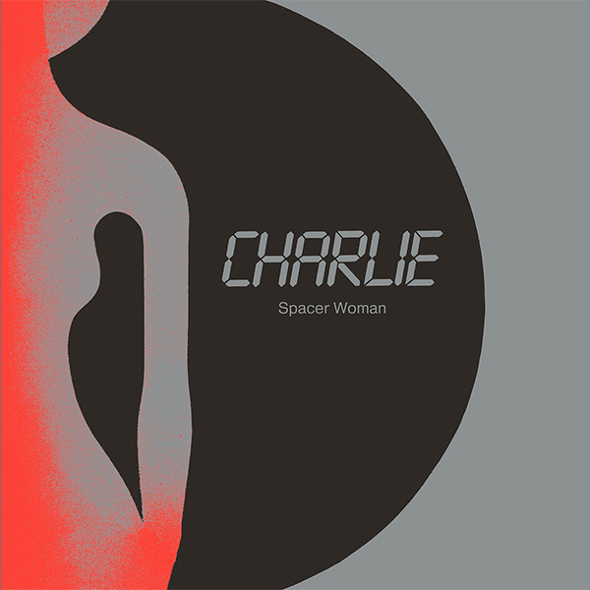 The Italo classic by Charlie will finally see an official reissue on the San Francisco label’s dancefloor-focused series.

Launched at the turn of the year, Dark Entries Editions has seen label boss Josh Cheon apply his networking skills and finely attuned archival approach to music from the Italo Disco canon, officially reissuing records that have languished on Discogs at the mercy of high prices in original format. As Cheon told Richard Brophy on this site recently, “One of my goals is to make these records affordable – I don’t want people to pay 400 dollars for a record”. Having launched with a reissue of Maritime Tatami by the short-lived Victrola project, Dark Entries Editions has blossomed with lovingly presented issues of records from Helen, Big Ben Tribe and Art Fine.

Next in the series is a record which should be familiar to anyone with even the vaguest grip on Italo disco history in Spacer Woman by Charlie. Produced by Italo disco icons Giorgio Stefani and Maurice Cavalieri back in 1983, “Spacer Woman” features the timeless vocoder-assisted delivery of the former’s wife. A highlight of I-F’s classic 2001 mix CD Mixed Up In The Hague and any DJ set to this day, “Spacer Woman” is set for official reissue on Dark Entries Editions replete with the instrumental version, whilst the artwork replicates the jacket of the original 7” edition.

Set for concurrent release on Editions is Dancing Therapy by International Music System, another production from the studios of Stefani and Cavalieri. Written and produced by the pair in Vicenza with the vocal assistance of Rebecca McLain, an American ballet dancer, “Dancing Therapy” is a wonderfully over the top example of Italo disco’s cosmic leanings with discernible sonic links to both Freestyle and early Chicago house. Interestingly Dark Entries have elected to pair the track with “Love Games”, a Bambaaata-meets Depeche Mode cut from the 1984 International Music System LP I.M.S. instead of original B-side “405 North”. Despite this the artwork for the forthcoming Dancing Therapy 12″ replicates that of the original 12″ release from 1984. Previews of both releases can be heard below for those in need of a Friday afternoon Italo boon.

A. Dancing Therapy
B. Love Games