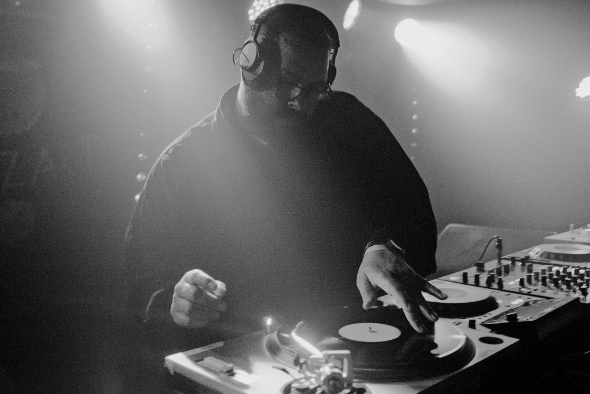 The new endeavour will focus on “solo works and unexpected collaborations from French artists”.

With a distinctive album for L.I.E.S. under his belt this year, and no less than two releases due on The Trilogy Tapes, the profile of Parisian artist Low Jack (real name Philippe Hallais) is set to heighten further with the news he’s started a new label. Founded in cahoots with long term friend Jean Carval, the Editions Gravats label launched in decidedly low-key fashion this week with a stated focus on “solo works and unexpected collaborations” from locally-sourced artists. The debut Editions Gravats release comes from Hallais himself under the newly adopted Gravats alias, with a Îlot 7″ consisting of two tracks and two locked grooves. The opening cut “Îlot (Claves)” is available to previewed below, whilst the flipside “Snare” version opened Ben UFO’s centenary entry into the Truants podcast series.

What makes the news of the Editions Gravats label even more enticing is the revelation of some of their upcoming projects. A limited cassette mix of French psychedelic boogie and ’80s motocross funk by Antinote boss Quentin ‘Zaltan’ Vandevalle is promised soon, whilst Editions Gravats also plans to release material from newcomer Six In The Morning and a new album from prolific psych-drone artist High Wolf under his Black Zone Myth Chant alias.

The Îlot 7″ by Gravats is out now on Editions Gravats. 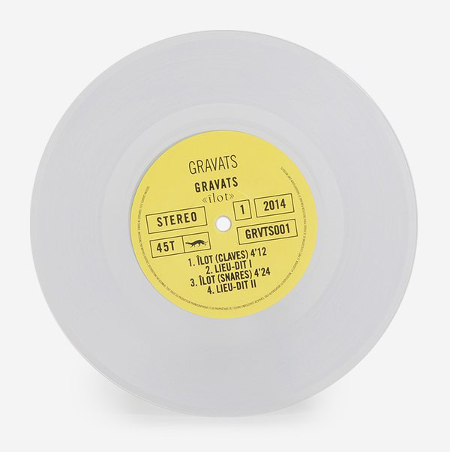