The Venezuelan artist’s debut LP will be released through the UK stable in November.

Emerging on the New York-based UNO label with a trio of intriguing releases in 2012, the hype surrounding the experimental beat constructions of Venezuelan artist Alejandro Ghersi was sufficient to score him a production credit on Kanye West’s Yeezus album last year. Following a brief diversion to noted US underground label Hippos In Tanks last year with the &&&&& mixtape and production work for FKA twigs’ EP 1, news now emerges that Ghersi will be releasing his debut album through UK institution Mute Records in November.

Entitled Xen, there isn’t much information on the 15-track LP beyond the stream of album track “Thievery” below, though regular visual collaborator Jesse Kanda is on hand to provide the artwork. Mute also promise that as well as the standard CD, LP and digital formats, a limited edition version of 500 will also be available. Hand-numbered and sealed in black PVC, it will also include a bonus 10″ record of exclusive material from the producer. 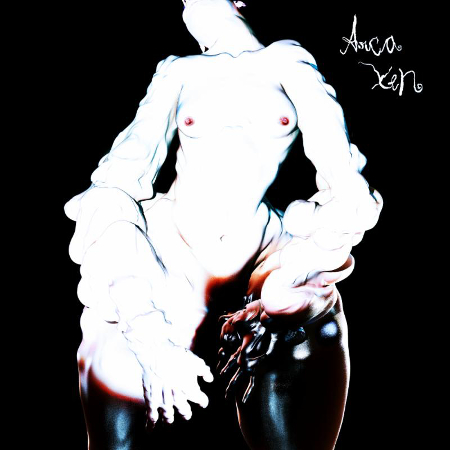