Donor is Against All 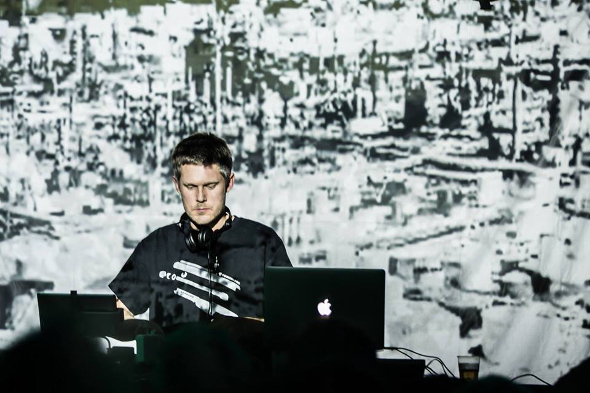 While Donor is a name not all too common in techno music, Greg Schappert was an integral element in helping Lucy establish his Stroboscopic Artefacts in 2010. Following Chevel’s inauguration on SA’s successful Monad series, Donor’s follow up steered the label, and Monad, closer to the sound it’s associated with today. Outside of Berlin, Donor has released the one 12″ for Semantica, last year’s H9, while his trans-Atlantic collaboration with Truss over the years has featured on Perc Trax, Synewave, M_REC LTD and his own, now dormant free digital label Miniscule.

Before stints in Barcelona, Madrid and Tokyo, the now Brooklyn-based Schappert was part of a small Washington DC DJ collective called MetroTechno, and you can listen to a Counter Balance and Downwards filled set he recorded as Greg Gain from around that time in 2001 here. Now in 2014, however, news has bubbled to the surface via RA that Schappert will release his debut album called Against All which is due on Sean Sander’s heavy hitting label Prosthetic Pressings . The album will be Donor’s first release for 2014 which follows his label debut, Ends Meet, back in 2011.

Prosthetic Pressings will release Against All by Donor on double LP and digital formats on November 3rd.