Debut Barnt album due on Magazine 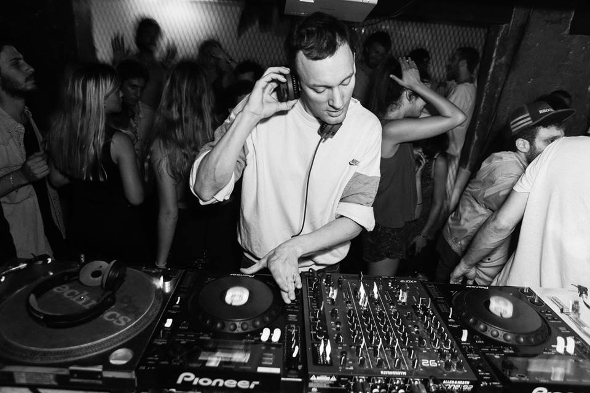 The Cologne-based artist will issue his debut long player through his own Magazine label in November.

Daniel Ansorge (pictured above) founded the Magazine label with John Harten and Jens-Uwe Beyer back in 2010, and it’s been responsible for issuing some of the more esoteric material to surface from Cologne in the ensuing years. Inagurated by a mini LP from the Cologne Tape collective which all three Magazine founders are a part of, along with Axel ‘The Field’ Willner, Ada and Jörg Burger, the label has gone on to issue works by Barnt and Beyer along with Wolfgang Voigt and the krautrock troupe Drums Off Chaos.

Outside of his contributions to Magazine, Ansorge has graced the likes of Cómeme and Mule Musiq whilst also gaining fans in JD Twitch, John Talabot and Will Bankhead with remixes for Optimo Music and Hivern Discs, and a promised debut on Hinge Finger is due next month. It’s now been revealed Ansorge will return to Magazine for their 13th release which comes as his debut album, snappily entitled Magazine 13. Due for release in November, the eight-track LP is all new Barnt material and features some obscure track titles and excellent art work – both hallmarks of the Cologne label.

Magazine will release Magazine 13 by Barnt on November 24. 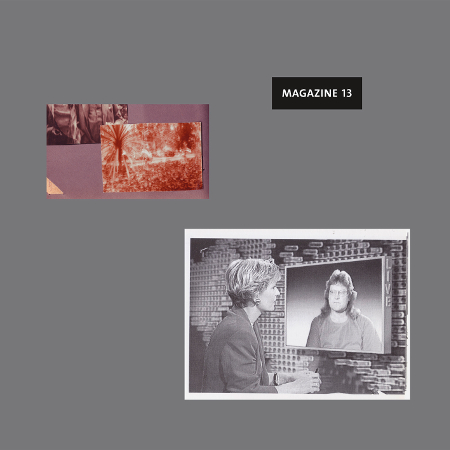