2562 returns with The New Today 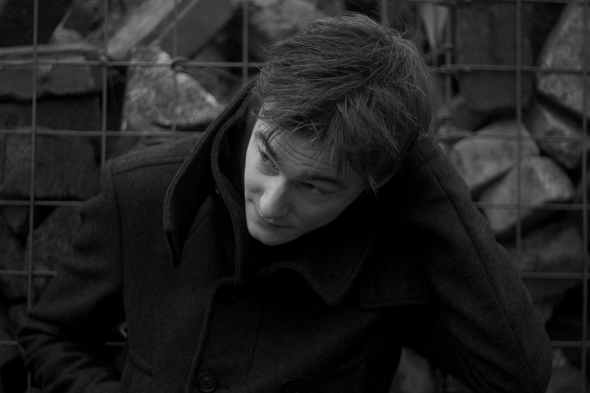 Dave Huismans will release his “otherworldly” fourth album on his When In Doubt label in October.

As one of the primary figures splicing techno with dubstep since the genre waters started to become muddy in 2007, Dave Huismans has delivered an impressive range of albums and EPs under both the 2562 and A Made Up Sound names. Despite releasing a steady stream of 12″s over the past three years for labels as diverse as Clone, The Trilogy Tapes and 50Weapons, it’s been some three years since his last long player, making news of his fourth album particularly exciting.

Entitled The New Today, the new album will see release on Huismans’ own When In Doubt label, and comes described in a press release as “otherworldly yet lifelike”. The album was sketched out during a six-week stay in New York in 2013, and arranged in his home studio on his return to Utrecht. 2011’s Fever album saw Huismans creating his music out of an assembly of samples from disco records, and The New Today takes a similar approach, with Huismans plundering “early European synth experiments, new age tapes, musique concrète, krautrock, post punk, obscure electro-pop and other largely forgotten and out of print music” for his raw material. Those wishing to get a taste of The New Today ahead of release can hear album track “Utopia” below.

When In Doubt will release The New Today on 2LP, CD and digital formats on October 20. 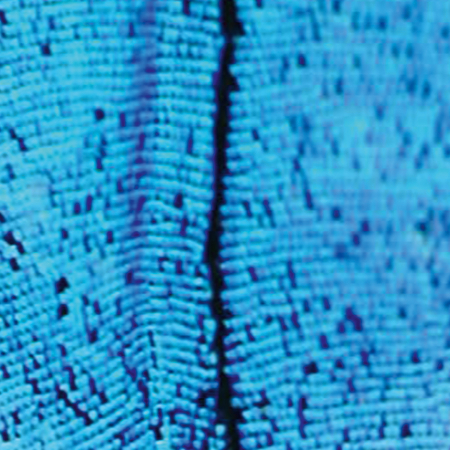