Increase your fondness for Ondness 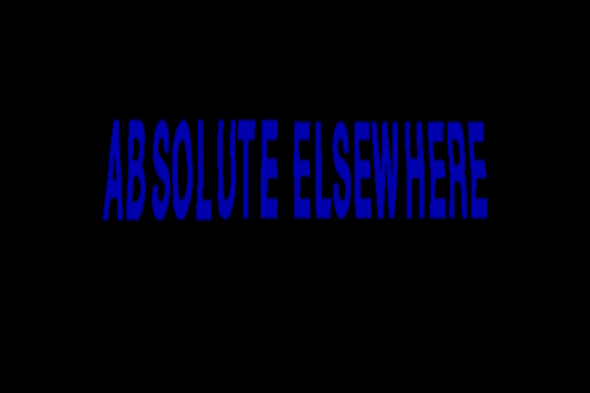 Fledgling South London concern Videogamemusic! emerged last month with All Star Mode Volume 1, a debut suggesting an openness to concepts that help them stand out amidst the ever-increasing flurry of new DIY cassette labels. Ondness was among the artists that featured on that debut tape, and the Portuguese producer is set to strengthen ties with Videogamemusic! with Absolute Elsewhere, a six-track release due out next month inspired by one of the chapters to Welcome to Mars, Ken Hollings’ book about the culture of post-war America and its fascination with science fiction.

With B-side opener “Da Tosse” already out in the online ether and available to stream here, we have been granted the first airing of “Godlike Tod”, the track that closes out the A-side to Absolute Everywhere. It’s hard to fully understand how the six minutes of muggy electronics fit into the overarching theme to the tape, with suburban alienation the apparent driving narrative for Ondness, but it does fit in snugly alongside the Portuguese producer’s previous work on Where to Now? and Metaphysical Circuits.