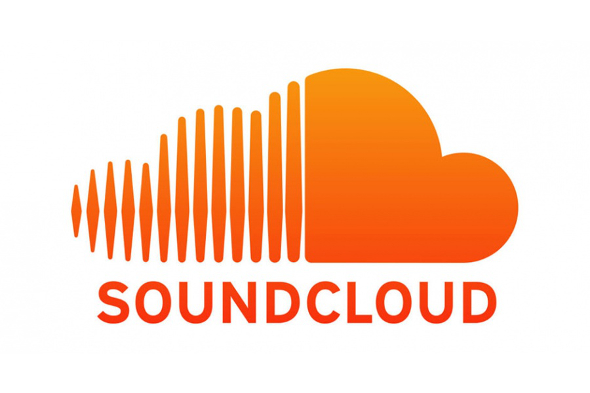 The audio streaming company has also signed a deal with several major publishers, and plans to introduce a paid subscription service.

In an email sent out this morning, the audio streaming company informed users of On SoundCloud, a new creator partner program allowing users to make money from their uploaded content. “To make this possible, we’re introducing advertising from select brand partners to SoundCloud,” explains SoundCloud founder Alex Ljung. “When someone sees or hears an ad, they’re supporting an artist. We will include ads gradually and bring on more advertisers as we grow On SoundCloud.”

Speaking to The New York Times, SoundCloud’s chief business officer Jeff Toig explained that most of the ad revenue will go to the content provider, but didn’t go into specifics. The first companies to provide advertising include Red Bull, Jaguar and Comedy Central, whose ads will initially run only with licensed content partners, who include major music publishers Sony/ATV and BMG, distributors INgrooves and Seed and the the comedy site Funny or Die.

SoundCloud has also revealed plans to introduce a Spotify-style subscription service for those who want an ad-free experience. However, According to an FAQ on the SoundCloud website, advertising will be rolled out in the USA before expanding to other territories, and ads will not be placed on a user’s tracks without their explicit consent.

The news comes in the wake of pressure on SoundCloud from major labels such as Universal and Sony to provide an equity stake in the company for agreeing not to sue it for copyright infringements. Twitter were supposedly in recent talks to buy the company, but pulled out.