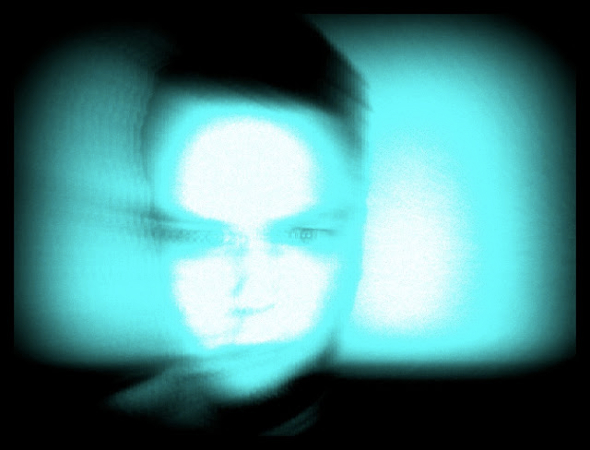 Vril and Giegling co-founder Konstantin will play London for the first time and we have three tickets to give away.

The minimal house and dubby techno of Weimar collective Giegling has by and large been a European affair since it’s emergence in 2009, but as artists like Vril, Traumprinz and Prince Of Denmark have blossomed, so has the label. Five years in and two representatives of Giegling make their first appearance across the English channel thanks to Darkroom, an innovative, semi-regular event held at Dalston’s Dance Tunnel which aims to bring extended sets from DJs and artists rarely seen on London bills and flyers. So far they’ve had respected Pudel selector Helena Hauff and one of Berlin’s best DJs in Mr Ties play and now they present a live set of hypercolour power dub techno from Vril and a solid DJ session with Konstantin, the other half of Kettenkarussell.

So far this year Giegling have released the two records, Kettenkarussell’s debut album Easy Listening and the brand new All The Things EP by the much loved Traumprinz, which follows last year’s album Mothercave. Over on their techno offshoot, Forum, Vril’s debut album Torus followed Prince Of Denmak’s inauguration of the label with last year’s stellar The Body LP. For more about Giegling check out our feature on the label from last year which comes with a mix from Konstantin.

To go in the running to win three tickets to the event answer the question below. The competition runs until 4pm on Wednesday, August 20 with winners will notified by email shortly afterwards. 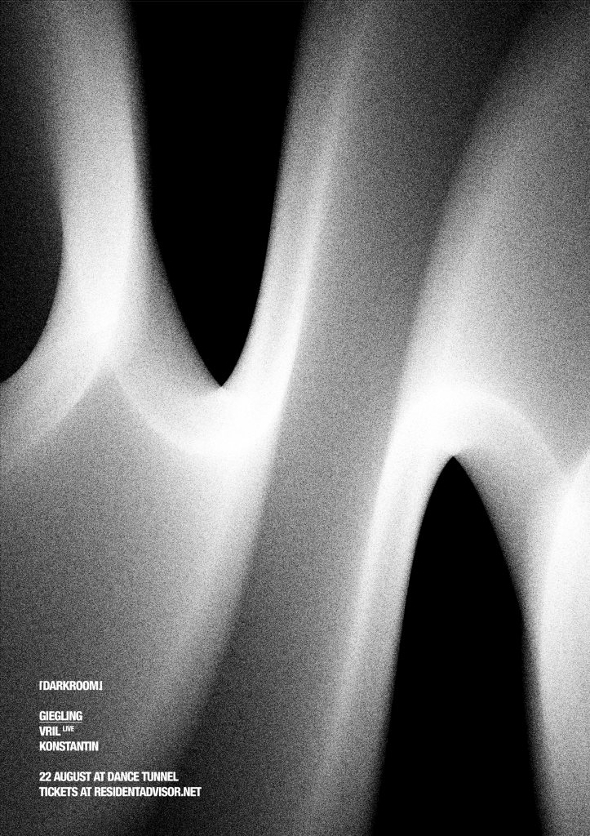