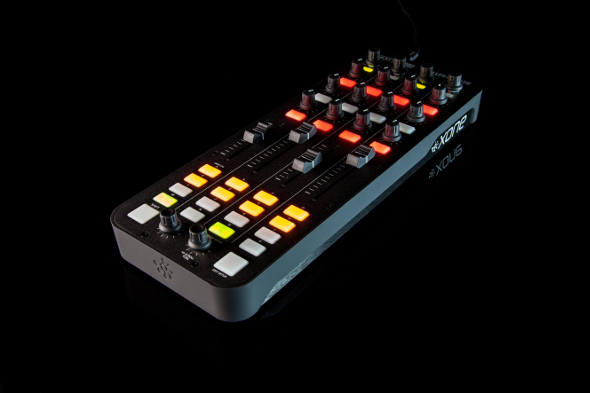 The new DJ controller is a more affordable version of the popular K2 controller minus the integrated soundcard.

Released in 2012, Allen & Heath’s Xone:K2 was the company’s most compact dedicated digital DJ MIDI controller. Featuring endless rotary controls with push switches, 12 analogue pots, four faders and 30 backlit buttons, the device was also notable for including a four-channel soundcard. Powered over USB and featuring the X:LINK system to connect with other Xone devices over ethernet, the device was perhaps a little expensive to buy two of to incorporate in a modular controller system.

The freshly announced Xone:K1 controller looks to rectify that, with a stripped down version of the K2 minus the soundcard. It features all the same controls to assist with levels, hot cues, effects and looping, maps easily to all popular DJ software, and can still be linked to other Xone mixers and controllers using the X:LINK system. Those wishing to see the device in action can do so via the video below.

Allen & Heath will release the Xone:K1 later this month at a price of £159.