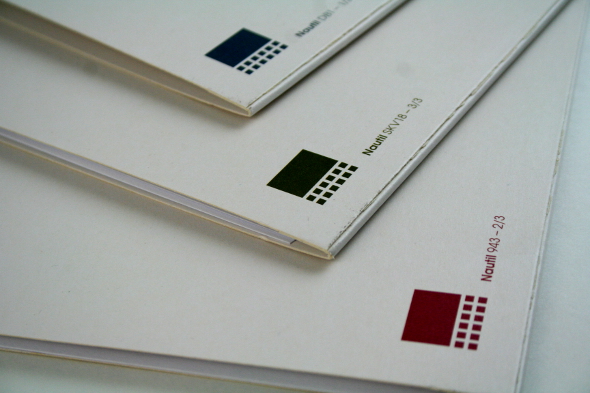 What must it be like working at Hard Wax? Do records suddenly materialise on the shelves like something out of a Harry Potter movie? It seems so. Last week there were four, Shackleton’s Deliverance Series No. 1 and three Hidden Hawaii 12”s, all appearing out of thin air. It’s spectral releases like these that refreshingly give fans and followers the contingency to draw interest to the music, not PR campaigns or the media. Samurai Music head Presha is one such example, expressing on Twitter how much he loves the way Hidden Hawaii releases “just pop up out of nowhere,”. 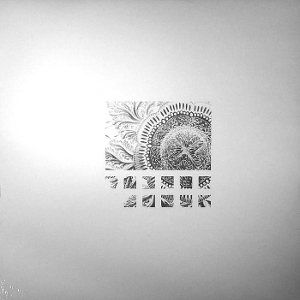 Felix K’s Hidden Hawaii is a label whose music is thoroughly deserved of that old chestnut: buy on sight. If you don’t, they’re gone. Writing about his Flowers Of Destruction album last year, RBMA editor Todd Burns succinctly explained why music from the German is so revered. “Pressed in limited quantities (and with “several mysterious vinyl series” on the go), it’s a self-selecting cult. If you know, you know. If you don’t, well… good luck on Discogs.”

The Nautil series provides a trio of two-track 12”s by three separate aliases, two of which are new, maybe never to be seen again. A good guess would be Felix K is behind them all, but maybe not… The music of 943, the alias behind Nautil 2/3, has all the hallmarks of Felix K if Flowers Of Destruction is your main reference; alien atmospheres, whiplashy snares made from slow-releasing white noise and sporadic kick drums and deep bass dunked in a sticky coating of black, subway dust.

Foolhardy are those who try and pigeonhole the music of Hidden Hawaii, and trying to do so can make a music journalist sound as hopeless as someone using the word ‘tech’ to explain the music they once heard in a nightclub. DB1, a name that shared a split release with fellow German drum and bass producer Martsman in 2012, delivers the first Nautil record, opening with wish-washy swells of textural ambience. As it congeals, smooth, dubby sheets of resonating synths freefall across a sequence of tonal tom drums placed faintly between half-time kicks, while added percussion gives the track an overall feeling of drifting high through space.

DB1’s music for Nautil, like so many Hidden Hawaii records, presents a fleeting gateway connecting existential drum and bass production with the world of deep, atmospheric and experimentally charged techno. It’s Nautil 3/3, then, that perhaps offers the best example of how different, yet familiar, a combination of these styles can be. SKV18, this time, sketches out a far flung cross section of reverberant sound design mixed with ambient melodies and minimal drum and bass techniques, dominated by strafing dub techno chords. The result is a record, and a series, you could imagine DJ Pete, aka Substance, silently approving to himself during a shift at Hard Wax the day the records arrived.