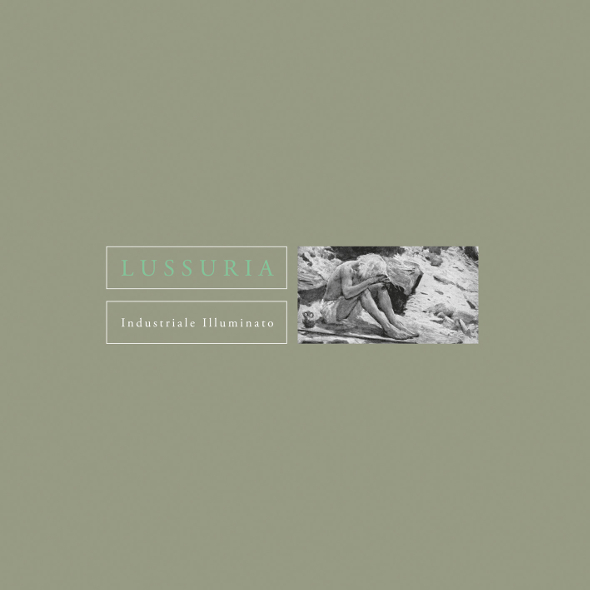 The industrial ambient producer returns to Hospital Productions next month with his next album.

Anyone who has tried to delve into the bewildering discography of Dominick Fernow’s Hospital Production label will be well aware that the amount of music from Fernow’s own projects in recent times is perhaps threatened only by Lussuria. Unlike Fernow’s experiments with noise and techno as Prurient and Vatican Shadow however, Lussuria’s music operates more at the dark ambient and industrial-influenced end of the spectrum, with several cassettes and LPs released on the label since 2010.

Next month will see the return of Lussuria’s with a new album entitled Industriale Illuminato, which the label explain in a press release is the first LP from the artist to be conceived as a standalone LP (the American Babylon LP was comprised of three cassette releases). Supposedly inspired by Deconstructionism and “an overriding sense of anxiety”, the album circulates around opening track “Boneblack,” which is itself inspired by the work of composer Giacinto Scelsi and Alain Resnais’ 1961 film Last Year at Marienbad. Those grasping for a possible sonic reference point will be happy to hear the sound of Industriale Illuminato is compared to Boards of Canada, Mika Vainio and Coil.

Hospital Productions will release Industriale Illuminato by Lussuria on LP, CD and digital formats on August 11.