Debut album from Jared Wilson on the way 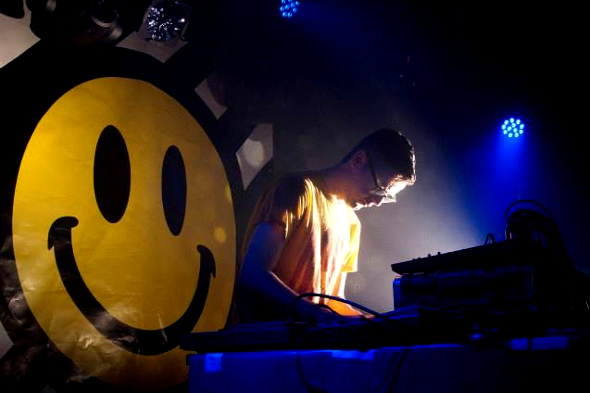 Ghost Miners will be released via the Detroit producer and DJ’s own 7777 label next month.

Since emerging back in 2007 when he inaugurated his 7777 label with the Drug Related Stories 12″, Jared Wilson’s distinct 303-heavy sound has graced labels such as Dolly, Dixon Avenue Basement Jams, Skudge Presents and Lux Rec. Throughout this period, Wilson has fully established the 7777 label as his own platform with some certified classics along the way; “This Love” from the 2009 Ghettoblaster 12″ stands out in particular.

In an interview with this site last year, Wilson stated he was planning to move into music-making full time, because, as he said: “I don’t even have time right now to work on music as much as I’d like to and it’s becoming a hindrance.” The lack of output since his A Little Moonlight Dancing EP was released on Skudge Presents early last year may be explained by the news that he’s been working on an album.

As Resident Advisor report, Wilson’s debut album takes the shape of the five-track Ghost Miners, and is due for release in double 12″ format on 7777 next month. Wilson is quoted as stating the album is “influenced and dedicated to all those who have worked and lived underground, from gold miners in South Africa, copper miners in the 1800s in northern Michigan, the mole people of NYC to orphans living under Bucharest.”

7777 will release Ghost Miners by Jared Wilson on August 19. 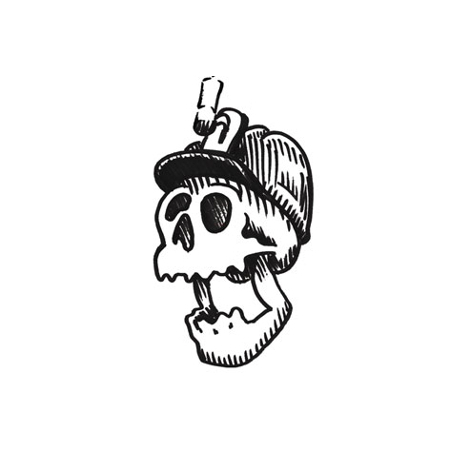