Martyn and Steffi are Doms & Deykers 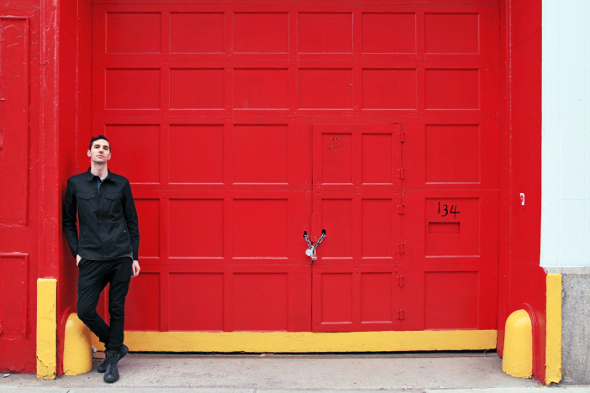 The Dutch pair will release a collaborative record on Martyn’s 3024 label next month.

With the dust having barely settled on his recent third album The Air Between Worlds, Martyn (pictured above) has wasted no time in returning to the business of running his 3024 label, with a new collaborative 12″ from himself and fellow Dutch producer and Panorama Bar resident Steffi in the works. As Resident Advisor report, their collaboration goes under their respective surnames Doms & Deykers, and the three-track Fonts For The People 12″ will be released next month brandishing a sound pitched somewhere between acid, electro and house.

Despite this marking the duo’s first collaborative production effort, it’s not the first time the duo have worked together. Last year Martyn released the Newspeak EP on Steffi’s Dolly label, which itself is going through a busy period having just announced details of its first album, the debut of John Barera and Will Martin. Those wishing to preview Fonts For The People can check out clips at the Clone website.