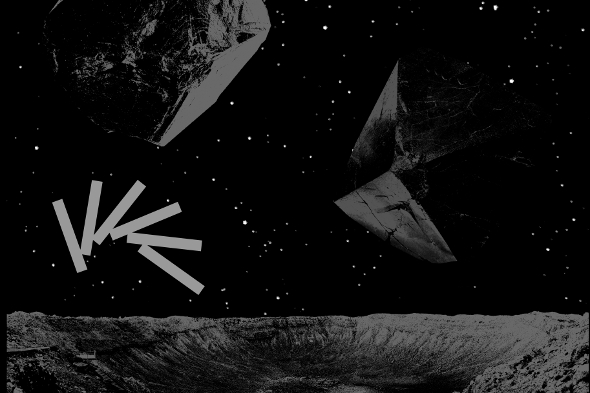 The Italian group will debut on Dekmantel with a pair of EPs in the next two months.

Despite the fact Dekmantel are busy with final preparations for the second edition of their festival next weekend, founders Casper Tielrooij and Thomas Martojo are evidently not slacking with their label duties, as news arrives of double-pronged release from MFO. Fans of raw Italian house will be more than familiar with Rio Padice and Massimo Di Lena, the pair behind MFO (short for Mephisto Frequency Oscillator). Indiviudally it’s hard to keep tabs on all their various projects (Di Lena just dropped a tape of frazzled beatdown as TUFO for Five Easy Pieces) but Early Sounds Recordings is a good place to start.

Founded in 2011 by Di Lena, Padice and fellow Neapolitan Leskin, Early Sounds Recordings has carved a niche for itself within the realm of hardware driven house, and has latterly acted as a platform for emergent talent in the shape of The Normalmen and Mystic Jungle. To date the MFO project has only featured on one Early Sounds record, so the news of two more planned for Dekmantel is most interesting. Arriving under the banner of Future City Traffic, the first is scheduled for release next month packing three tracks described as “fine space funk and dirty deep house” with the second installment due in September.

Dekmantel will release Future City Traffic Part One by MFO on August 25.