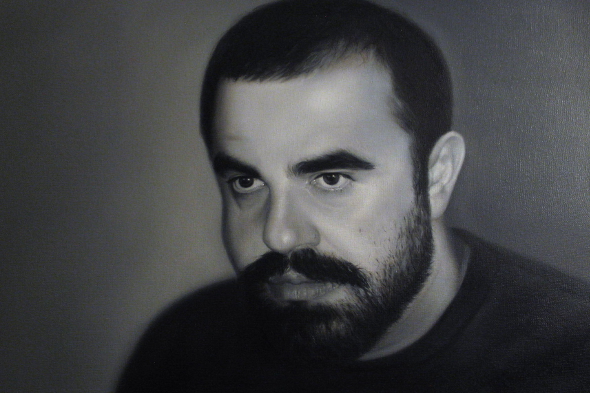 Rabih Beaini’s label will release a “paradoxical ode to Noise and Techno” from the producer in September.

Having been reasonably quiet so far this year with only 12”s from Philadelphia producers Lack and Metasplice, Rabih Beaini’s Morphine label has announced details of its first album of 2014. Entitled Architectonic, it comes from Iran-based producer Ata Ebtekar, who has been producing music since the ‘90s for labels including Warp, Digitalis, Sub Rosa and more, primarily under the name Sote. Although early releases experimented with D&B and IDM, the 2010 Sonic Within cassette for Digitalis produced under his own name in collaboration with Mazdak Khamda saw him experimenting with acoustic composition.

With Beaini’s work as Morphosis showing a clear interest in experimenting with both electronic and organic sounds, Ebtekar is a perfect candidate for a release on Morphine. In a press release that may be baffling to those without a solid grounding in musical theory, the label explains that Ebtekar created Architectonic using FM, physical modelling and additive synthesis in a “modular environment”, with an “occasionally polyrhythmic” outcome. It goes on to explain that the album is supposedly comprised of “interwoven patterns and complex ornaments within a pliant grid”, which “form a diametric functionality of loop-based trance-inducing music”. Those who wish to make their own minds up can sample previews at the Rush Hour website. 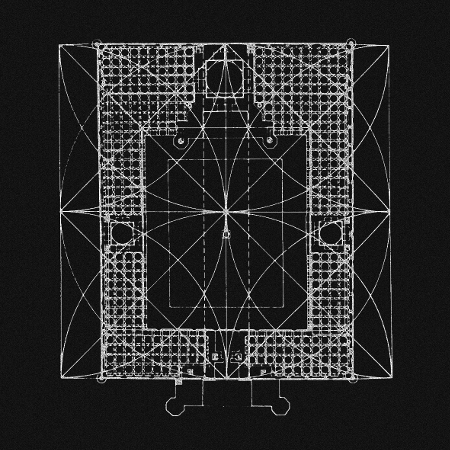