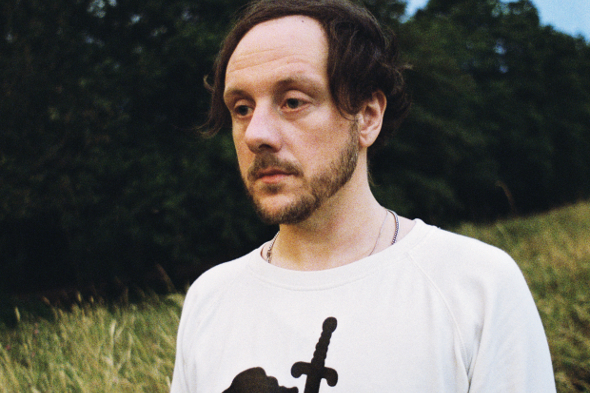 The UK experimental producer’s next LP will be a double album to be released on PAN.

Initially revealed in an extensive interview in this month’s issue of The Wire, PAN have now outlined full details of KOCH, the next album from UK-based experimental producer Lee Gamble who provided two of the label’s most widely-acclaimed records in Diversions 1994-1996 and Dutch Tvashar Plumes. Both those records played extensively with ideas of musical memory, with Diversions taking old jungle cassettes and subjecting them to extreme digital processing, and Dutch Tvashar Plumes providing 10 spectres of his own musical ideas.

According to a press release from PAN, Gamble’s next LP will take the form of a double album, and this time sees him “constructing a future after time spent deconstructing the past,” diving “even deeper to reveal a singular and intimate musical vantage point, shifting to approaching music as projection, state, hallucination, an other place.” In an interview with Resident Advisor, Gamble elaborated on the LP, explaining that KOCH is made of material made throughout the past few years, and is partly an attempt to create “a record that can be a home listening experience and one that I can take out to places like Berghain,” but that also continues his interest in “hallucination, memory, phantasm, deconstruction.” The album will be preceded by an EP called Kuang to be released on PAN next month, and those wishing to hear a preview of KOCH can listen to a track at The Wire website.

PAN will released KOCH on 2LP and digital formats on September 12. 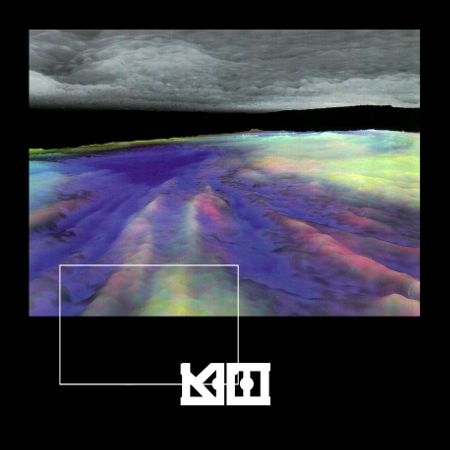