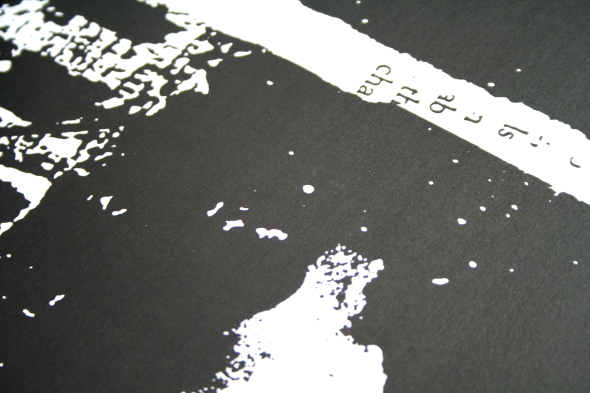 It’s extremely difficult to articulate exactly what it is about the music that resonates with a listener at the deepest level. This is why providing a review of Sonno proved to be such a challenge for this writer. Before moving onto that task, a brief background about the album. It’s the work of Alessandro Cortini, one of the key members of Nine Inch Nails, and was recorded on a Roland MC 202 in hotel rooms, presumably when he was touring. According to the label, Cortini experimented with the sound of everyday items like taps, windows and doors, as part of the process. This was Cortini claims, a “very relaxing” way to make music. 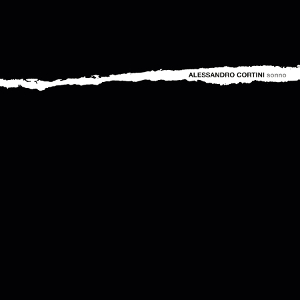 That’s the practical part out of the way – so what does it sound like? In essence, Cortini has created a remarkable, brooding work out of nothing. There is a sinister, but powerful undercurrent throughout, but despite this, it is surprisingly easy to empathise with his sound scapes and textures. As a former sleep walker, and now an extremely deep sleeper and early riser, Sonno reminds this reviewer of what the first few minutes of being awake feel like. It captures that trance-like state when bleary eyes adjust themselves to the light and the real world, the vestiges of dreams having slipped away.

In places, like the brutal surge of noise and laughing voices as “Rinascimento” fades out or on the churning reverb of ‘Dell’influenza”, it is home to disturbing twists. Elsewhere though, like on the hypnotic drones that comprise “Rovine” or the warbling pulses of “Volaggio Solitario” – which bears a passing resemblance to early 90s ambience – Cortini replicates the sense of blissed out calm that comes after a long state of unconsciousness.

Best of all though is “Passatempo”, where soothing waves of white noise act as a backdrop to gnarly but beautiful electronics that rise like the sun through the grey half-light. Simply put, Sonno connected with this writer on a deeply personal level and hopefully it’ll have the same effect on everyone else who hears it.