Unsound reveals second round of names for 2014 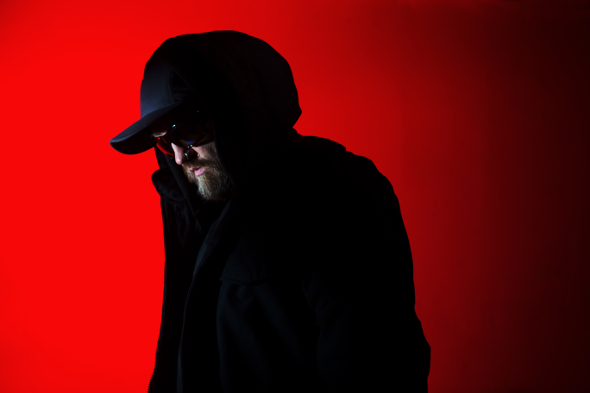 Craig Leon, The Bug, Pinch & Mumdance, Dopplereffekt, Robert Hood and showcases from Diagonal and Janus are among the highlights added to this year’s Krakow edition of the festival.

Having already outlined its theme for 2014, which will explore the different notions of “The Dream”, and initial artists in the form of Carter Tutti Void, Joey Anderson, DJ Stingray, Swans and more, Unsound have now revealed the second list of names due to perform the next Krakow edition of the festival, due to take place across October 12-19. The new acts are headed up by a rare live performance from Craig Leon, whose Nommos, a seminal album of synth compositions is the subject of a future reissues from RVNG Intl. Other live performances come from The Bug (pictured above) who will be showcasing his forthcoming Angels & Devils album with the help of copeland, Flowdan, Manga, Miss red and other special guests, and Atom™ & Robin Fox, who have been commissioned to work on a special project called Double Vision. Detroit luminaries Robert Hood and Dopplereffekt will also perform live, complementing the already announced DJ Stingray.

The festival will also feature a showcases from the Diagonal label, featuring the debut live set from Powell, and appearances from Russell Haswell, Bronze Teeth and EVOL, and Berlin’s Janus clubnight, with residents Lotic, Kablam and M.E.S.H. all appearing alongside Amnesia Scanner and the already announced Total Freedom. As well as these already significant additions, Nation boss Traxx, Karen Gwyer, WANDA GROUP, Kassem Mosse, Pinch & Mumdance, Novelist and the debut live set from Jam City have been added alongside a host of other names to provide what must be the most exciting and varied festival line-up of the year so far – full details can be found here.

Full week and weekend passes have sold out, but Unsound will be placing tickets to the individual events on sale on August 24 at the festival website, when the full line-up will be also revealed.