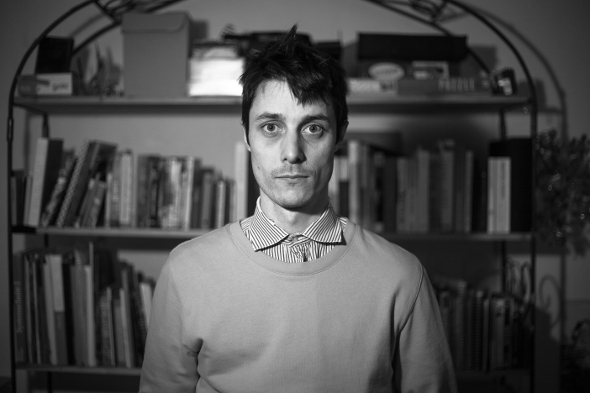 The UK-born producer will release his debut album on Houndstooth in September.

Since inaugurating Fabric’s Houndstooth label back in February of last year, UK-born Berlin transplant JR Seaton aka Call Super has proved to be one of its most interesting producers, building impressively on the early promise of his colourful techno productions for Throne of Blood and Five Easy Pieces. With Seaton clearly something of a long-term project for Houndstooth – having already provided three 12″s for the label so far – news of a debut album for the imprint, to be released in September, comes as little surprise.

While Seaton’s two recent 12″s for Houndstooth have been resolutely techno-leaning in their construction, the 11-track Suzi Ecto sees Seaton branching out into more abstract musical shapes, with a mixture of ambient and downtempo productions that have more in common with the stranger moments on last year’s The Present Tense EP. In what is a long running tradition of nonsense press releases accompanying Call Super releases, news of the album was issued with only this cryptic statement:

“The fears and passing joys of the world pouring in through mouth, nose, eyes and ears. React against what we cannot stand: the co­opted postures all over the land. Here now with the contradictory mix of the blissful, the panicked the paranoid that thrives place to place. Drowning us. Veins, organs and mind are filled until we blur into these cities and skies and our reactions fade away.

A positive assertion is staked and I see that this is no longer a part of me.” 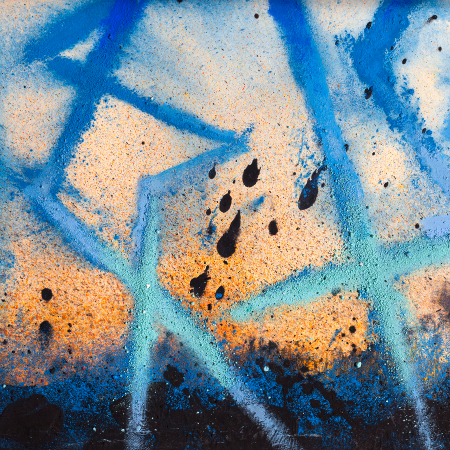