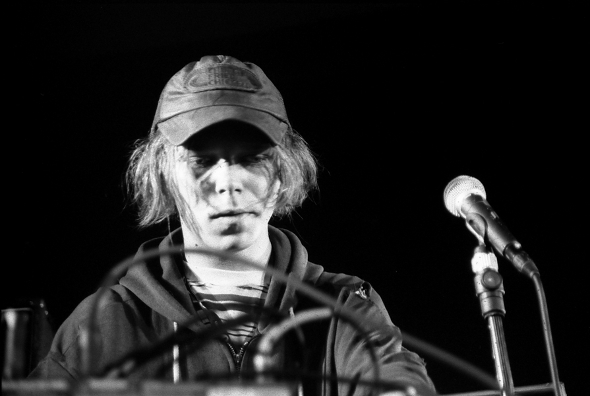 The Black Dice vocalist will debut on the New York label with a mini-LP to be released in September.

Aside from his other pursuits as Terrestrial Tones with Animal Collective’s Avey Tare and his work with DFA band Black Dice, Eric Copeland has released a wave of music under his own name since the 2007 Hermaphrodite LP for Californian label Post Present Medium. In recent years his solo endeavours have unsurprisingly found their way onto DFA, with two 12″s and the release of last year’s Joke In The Hole album his latest transmissions, and now in 2014 he keeps his music in the Big Apple by releasing the five-track Logo My Ego mini-LP for L.I.E.S.

If the track “Uncle Sams Blues” from the upcoming mini-LP is anything to go by than it’s no surprise even the label’s press release is somewhat lost for words, writing, “when listening to this record, some may say it sounds like, “a bunch of crying disco loops melting under the sun.” L.I.E.S. also suggests Logo My Ego is “some form of ultra demented pop music created to destroy pop music whilst trying to co-exist in a parallel dimension simultaneously getting caught in some sort of purgatory to suffer together infinitely.” It’s a challenging production to say the least and you can listen to the track in full ahead of its release via the SoundCloud player below.

L.I.E.S will release Logo My Ego by Eric Copeland on September 15. 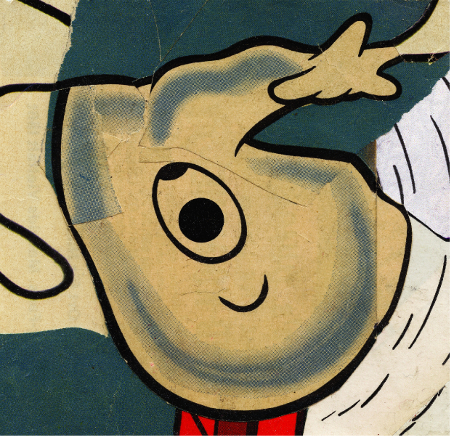