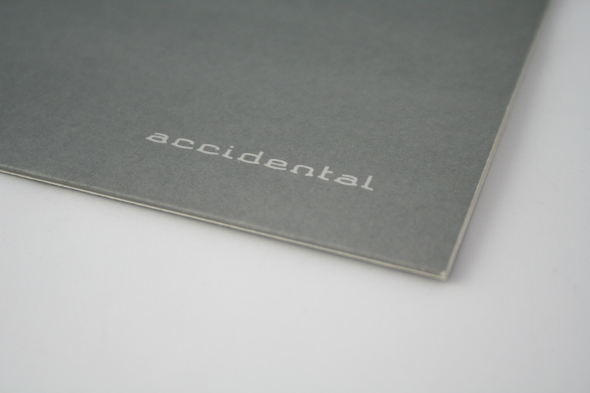 As a relentlessly forward-charging artist of serious critical note, it was with a sharp inhalation of surprise that long-time Matthew Herbert devotees greeted the news that the British electronica artist was returning to the refined and slender house music that he built his name on. Not only that, but with this fresh Herbert release titled Part Six it spelled out an addendum to the seminal series widely recognised early career peek, as immortalised in the Parts One Two And Three collection released in 1996. So, 18 years on, where is Herbert’s house sound at and can it live up to such a monolithic legacy? 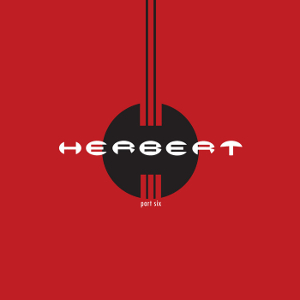 Well, kicking off with the smooth vocal house construction “One Two Three”, it’s clear that where Herbert has travelled since those heady mid ‘90s years has all fed into this new spate of productions. While she may be a different vocalist with her own delivery, it’s hard not to cast Rahel in the same light as long time Herbert collaborator Dani Siciliano, and while she sings in perfect simbiance with the soothing chord throb and gentle pace of the production, she lacks a little of that distinctive spark that made for unforgettable vocal house offerings on Around The House and other classic Herbert albums. It’s a thoroughly sweet-natured track that sits comfortably with warmer climes, but it falls short of the indefinable bite that one expects at this stage.

It’s not like Herbert to rest in one particular furrow though, and “Manny” makes a quick dart to the left to reignite some of that leftfield fire that so many have held a torch for. In the willfully awkward vocal slices and nagging triplets that power the track there is a whiff of the more recent One Club album, which found Herbert reaching for an industrial palette of sorts. It’s instantly more fresh and exciting, not retreading old ground but instead confounding expectation without sacrificing club sensibilities.

That same mechanical grind powers “My DJ”, which truly brings Herbert’s minimal roots to the fore. Just to be clear, this isn’t minimal music as a whole, but rather a wild collage of micro samples delivered with the attention to detail that has been his calling card since day one. In amongst all the heavy-grooving scratches, scrapes and pops there is space for monstrous synth flourishes that come close to aping hoover stabs in their bloatedness, but in the context of a track marked out by a helium vocal snippet there is a glorious irreverence to the sound. It’s exactly the kind of arch humour any self-respecting Herbert fan is craving.

The tone of the EP remains in a rough, abrasive manner for closing cut “Grab The Bottle”, where discordant flecks of acid worm their way into a nightmarish pile-up of distorted demon vocal, ghoulish high-end tweaks and an unrelenting jack. It’s techno crafted for the apocalypse, without dropping the tongue-in-cheek instinct at any point. When music can be both utterly evil and jolly good fun at the same time it’s always a triumph of artistry.

And so, from a shaky start Herbert has once again proven to be a dab hand at firing dance music out of his madcap cannon and splattering it to a timeline with a Pollock twist that none could imitate. Many will no doubt be happy with the softer tones of “One Two Three” as well, and while some devotees may be yearning for the friendlier funk of those early gems, just as many would have yelled, “cop out!” had he turned out four clones of “See You On Monday”. In the end, one can only applaud the man for staying true to his creative ethos and be happy that he let the dancefloor get a look in.