Dalhous – Will To Be Well 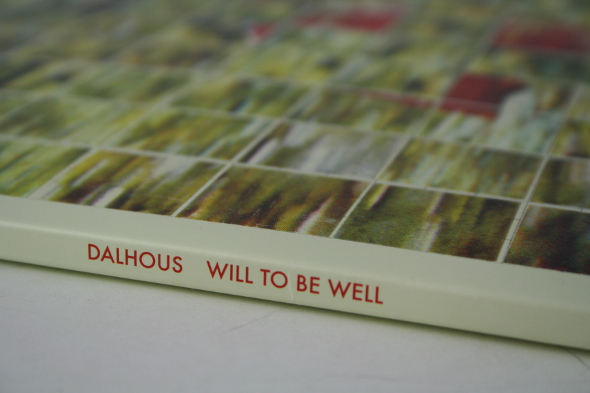 With their first album An Ambassador For Laing only dropping last year, Dalhous return to their trusted label Blackest Ever Black with another long player. The duo of Alex Ander and Marc Dall first appeared on BEB in their Young Hunting guise, issuing forth a gloomy kind of ambience with occasional twists of chamber pop vocal worked into a gothic whole. Dalhous as a project allows in more rhythmic fare, although not at the expense of the seductively melancholic musicality the pair are clearly drawn to. 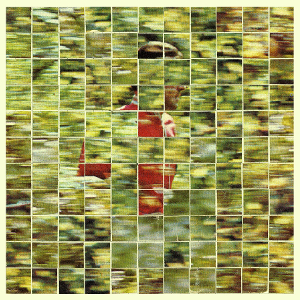 There are many moments throughout Will To Be Well where beats are still altogether shunned in favour of pure synthesised tones. “Function Curve” serves as one such example, with a cascade of harmonising tones ranging from twee high-frequencies to grainy mid range and looming bottom end making for an engrossing listen. Within each sound you can hear a commitment to yield character through whatever signal path is required, and it’s quite the same on the dramatic cyclical roll of “Her Mind Was A Blank” with its straining fiddle-like stabs and faux-orchestral murmurs.

Many of these short form tracks play out like vignettes, each one portraying a singular scene with a cold and pragmatic eye. That’s not to say there is no heart and soul in the music, far from it, but when listening to the likes of “To Be Universal You Must Be Specific” it’s easy to conceptualise the morose and lonely mise-en-scene the forlorn tones and chimes create. “Someone Secure” proves just how singular those scenes can be, as it strides in next in glorious technicolour tones that trip over each other with youthful effervescence.

Elsewhere there are drums to be enjoyed in amongst the eerie and ethereal tones, whether it be struggling lurches helping “A Communion With These People” along with a beleaguered sense of purpose or crafty electro cut-up strafing a la early Autechre on “Sensitised To This Area”. The latter in particular makes for a captivating piece with its mournful synth tones, while the Autechre parallels mark Dalhous out as having a more organic bent to their sound. “Four Daughters By Four Women” too matches cinematic strokes of strings with a powerful set of machine percussion that falls and scatters in glorious formation, and in the process creates a stunning example of electronica in the contemporary age.

The whole listening experience is an interesting point for Will To Be Well, as the tracks veer between atmospheres and sound palettes without much heed to what came before or what is due afterwards. However it doesn’t come on like a disjointed ride, but rather one with a plethora of twists and turns. It’s certainly refreshing to not be subjected to the same format dragged across 15 tracks, and it keeps the mind on tenterhooks as one piece shows signs of fading before a new one rises up in its place. Whatever the case, Dalhous have made a richly realised, highly engaging LP that will reward many a faithful listener with its dense and detailed story.