Retape – Signals on the Double 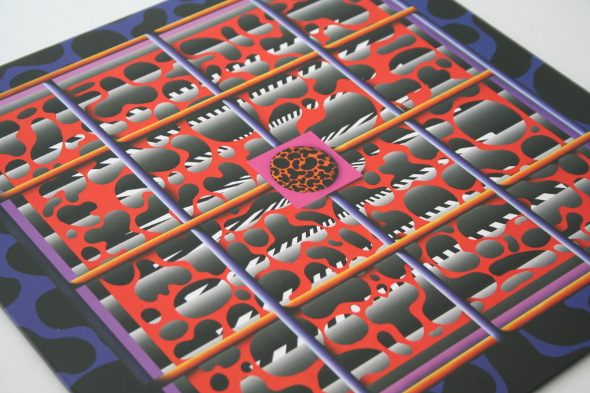 030303 is not as high-profile as other Dutch labels, but Signals on the Double shows that it understands the art of A&R better than many. From Norway, Retape is a new signing for the label and, as this record shows, a strong addition to the roster. In some ways, it’s a strange move for 030303, which thus far has focused on acid and glitch-flavoured releases. 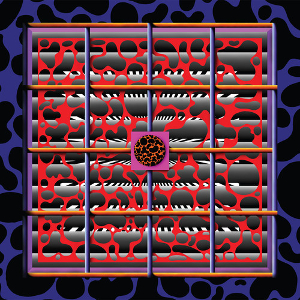 The final track, “Feber,” for instance, could easily have come from the studio of Bangkok Impact or even Sami Liuski’s Putsch 79 side project, its fragile vocals and shimmering melodies unfolding over a pulsing, electronic disco groove. “Coir” could also have easily ended up on a west coast label, with its combination of Chicago claps, low-slung bassline and warbling synths coming across like a more accessible take on Legowelt. Then there’s “Rotation”; it sees the Norwegian producer conjuer up the kind of menacing soundtrack that wouldn’t have sounded out of place on DJ Overdose’s Bizarro World album.

All of these tracks show that Retape has followed and absorbed Dutch electronic influences, but these are not the only sources that he has tapped into. “Emn” starts with a powerful bass splurge and rolling 808s, but this tough electro sound quickly gives way to tasteful Rhodes playing and then unexpectedly, a spiralling acid sequence. Retape also sticks closely to the 030303 signature sound on “Cars”. Even though it starts with noisy, dub techno beats, this arrangement, like “Emn”, is hijacked by the primal rush of the acid box – listen closely and you can even hear a rave whistle amid the mayhem.

Retape’s adherence to the 030303 sound makes the title track sound all the more incongrous. On “Signals”, the producer delivers the kind of jerky, sinewy rhythm and blustering synths that second generation Detroit producers like Stacey Pullen were adept at making. In a release full of unexpected twists and turns, it provides the final and arguably the most enjoyable surprise.