Lobster Theremin is in a Daze 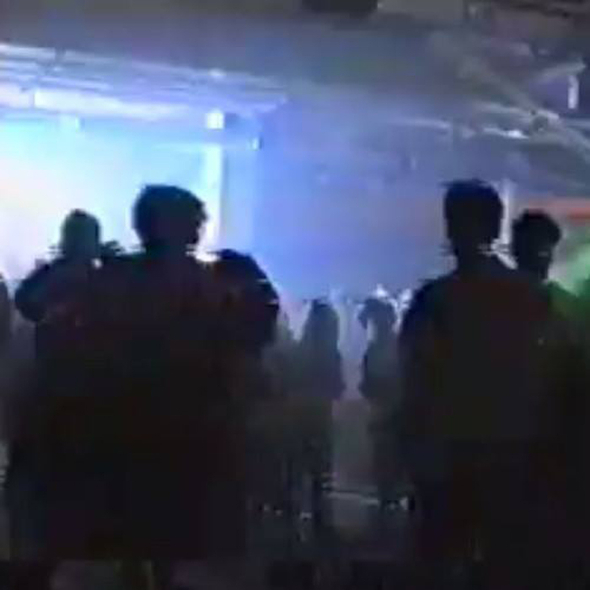 Earlier this year Lobster Theremin staple Palms Trax inaugurated its new sub-label with the four-track Forever EP, featuring a remix from White Material producer Galcher Lustwerk. The label’s second release debuts yet another Australian house producer in Daze, who provides an impressive first run of rugged and acid laced house tracks, or as the label describe, “an experiential journey into the heart of British rave culture via Detroit-influenced electro and rough and ready tape jams.”

Due for release on July 30, Daze’s four-track Lips EP is shaping up to be one of the most impressive records the Lobster Theremin operation has put out across its three labels since launching in earnest last year, with the Omar S-styled 303 acid lines of the A2 and the lo-fi, summery breakbeats of the ’94 Original DAT Dub of the title-track standing out from the preview below.

Lobster Theremin will release Lips on 12″ vinyl on July 30.