In Aeternam Vale next up on Jealous God 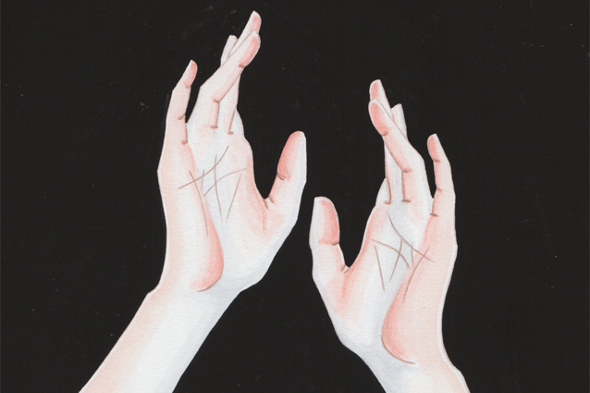 The fifth issue from the Jealous God label will come from enigmatic French artist In Aeternam Vale.

Since 2009 the veteran French techno outfit In Aeternam Vale – now solely spearheaded by Laurent Prot – has become a regular fixture on Minimal Wave. Racking up five releases on Veronica Vasicka’s label consisting of tracks from Prot’s considerable vault, which contains productions stretching back to the ’80s, the artist has gained high profile fans in Regis and Silent Servant, whose synthwave-inspired projects have much in common with the work of Prot. It makes sense then that the Jealous God imprint run by the duo alongside James Ruskin should look to Prot for the label’s fifth release, fitting comfortably alongside records by Silent Servant himself and Oliver Ho’s EBM-influenced Broken English Club moniker.

Details of the release are still thin on the ground, but the Jealous God website has confirmed that In Aeternam Vale will provide a three-track 12″ for the label later this summer, with this issue’s accompanying mix CD coming from San Francisco vocalist and Trax-affiliated artist Kerri LeBon. It won’t be the first time Prot and LeBon have appeared on the same release, with In Aeternam Vale recently remixing her track “Erotomania” for her Red Light SF project with Rachel Aiello which you can listen to on their SoundCloud.

An official release date is not yet known, but Jealous God suggest late summer/early autumn. 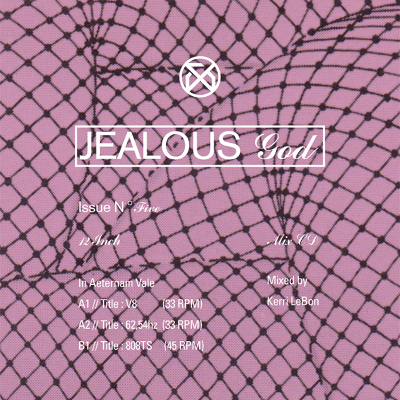