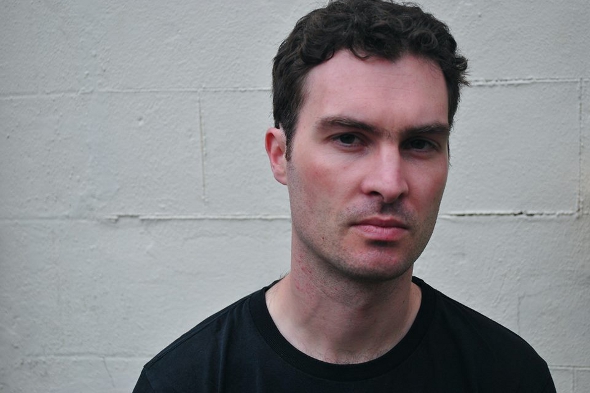 The Bristol label offers a “snapshot” of the past four years of the city’s music on a forthcoming compilation.

Released back in 2010, the first Worth The Weight compilation from the Punch Drunk label run by Peverelist (pictured above) documented the first four years of Bristol’s dubstep scene, including tracks not just from Punch Drunk, but also Skull Disco and Planet Mu. News has now emerged the label is planning to release a second Worth The Weight compilation in September, with the aim of reflecting the new generation of Bristol producers that have emerged since dubstep moved into the mainstream, providing “a perfect snapshot of a city in constant flux.”

The featured names won’t just be familiar to anyone who’s been following the movements of Punch Drunk over the past few years, but to those generally keeping an eye on musical developments in Bristol. Classic Punch Drunk tracks from weighty breakbeat enthusiasts Hodge and Tessela feature alongside the Bristol house of Andy Mac, the leftfield dub excursions of Ekoplekz and the modular synth constructions of Bass Clef. The city’s Young Echo collective is also well represented with early productions from Kahn and Zhou. Peverelist himself appears twice, in one of his collaborations with Hodge, and in a brand new remix from Kowton of his 2007 classic “Roll With The Punches”.

Entitled Worth The Weight Vol. 2: From The Edge, the compilation comes in the wake of huge acclaim for the Livity Sound project and label that Peverelist has been working on with Kowton and Asusu over the past few years. The release will be preceded by a 12″ sampler featuring Kowton’s “Linear” and “Dub” versions of “Roll With The Punches” which can be previewed below, with the latter exclusive to the sampler.

Punch Drunk will release Worth The Weight Vol. 2: From The Edge on CD and digital formats on September 15. The 12″ sampler will see a vinyl only release on September 8. 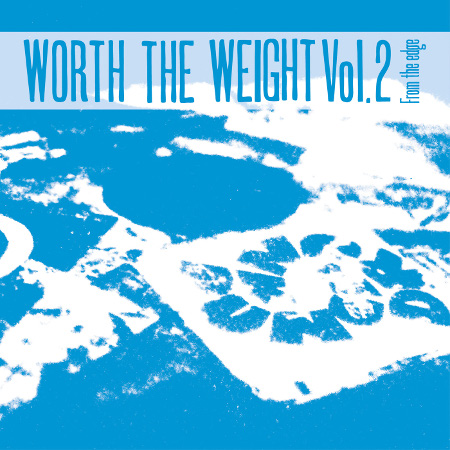