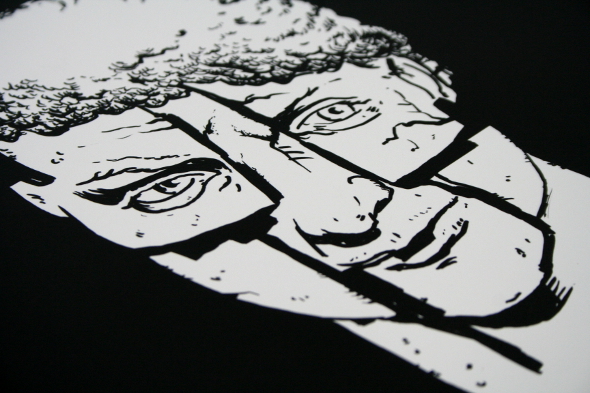 With a name like Gavin Guthrie, this Dallas-based producer also known as TX Connect sounds like he should be making emasculated folktronica. The reality couldn’t be more different. This self-titled double pack is rooted in the sound of the early to late ’80s, taking in brutal EBM, Chicago house, early techno and a death-march dirge like the searing bass and cascading synth-led album closer “Haddonfield IL”. Crème also deserves praise for putting out this work; it would have been far easier, lazier and surely more lucrative to release identikit jack tracks, but Guthrie’s debut album only uses this sound as part of a suite of references. 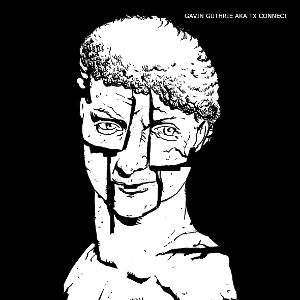 On “Soundtrack 909”, the focus is on woozy, naïve melodies – albeit backed up by crashing snares and tight rhythms –  while “Palm Sunday” is a disorienting mixture of mid-90s techno synth sequences and tight claps. “666 Bass” is the most appropriately named track here, with a high-paced drum track providing the backing for hardcore shrieks, alarming rave whistles and a wall of oppressive bass that sounds like the byproduct of Ministry and Suburban Knight’s darkest moments.

After that high point, TX Connect flounders for a while; he tries to use a similar approach on “Metroplex Jaxx”, but the low tempo means that it doesn’t exude the same sense of menace. By contrast, “Snappy” is an excellent interpretation of Hague electro, as Guthrie places Italo-inspired melodies and drizzling acid lines over another grinding bass – this time the slower pace ehances rather than dimishes its impact.

The album’s only direct reference to Chicago house is also one of its most abrasive moments. On “00707”, there is no room for back in the day vocals or acid-lite  – the drums are lead-weight, the 303s caked in layers of grime, and the horror synth lines that subsume the arrangement eventually push it into a nightmarish otherworld. It’s a stark lesson for any contemporary producers looking to profit on the back of Chicago’s legacy.