Gang of Ducks return with One Circle 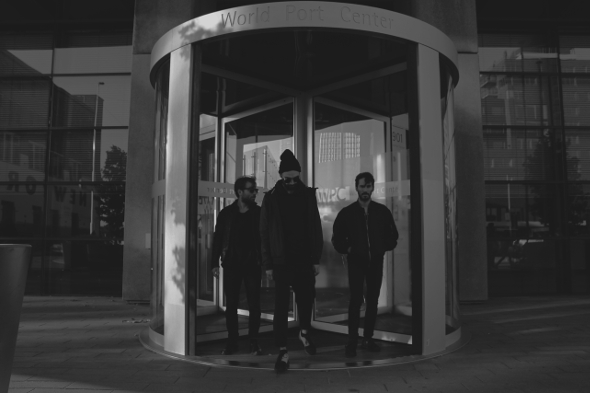 The collaborative project of Lorenzo Senni, Vaghe Stelle and A:RA will release Transparency later this month.

Having just welcomed Napoli-based musician Davide ‘Dave Saved’ Salvati into the Gang Of Ducks fold with the Power And Silence: Deindustrialization EP, the shadowy Berlin/Turin label have now revealed the full details of their next transmission from Italian experimental trio One Circle. Pictured above, One Circle is formed of Presto!? Records founder Lorenzo Senni, recent Gang Of Ducks and Astro:Dynamics contributor Vaghe Stelle and soundtrack composer Francesco Fantini who operates under the name A:RA. The One Circle project originally came together at an Istanbul edition of the Club To Club festival in 2011 and debuted on record last year with the Flight To Forever 12″ for UK label left_blank.

They resurface later this month with Transparency, a five-track release that channels the trio’s respective approaches and feels perfectly at home on the Gang Of Ducks label, who typically offer the most minimal of press releases stating simply: “Combined forces. United. Together. Clarity gives unto you ‘Transparency”. For some in-depth insight into the One Circle project, we suggest you check out Scott Wilson’s recent Scratching The Surface column which includes conversation with Senni and Stelle, as well as some of the other artists involved in Italy’s fertile experimental music scene.

Gang Of Ducks will release Transparency by One Circle on July 21. 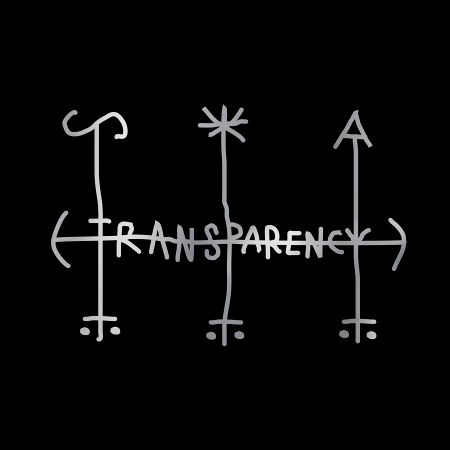 A1. Transparency
A2. Render
A3. Alpha Composing
B1. Alien Rave
B2. Live In Your World Play In Ours