Stream the debut album from D.K. in full 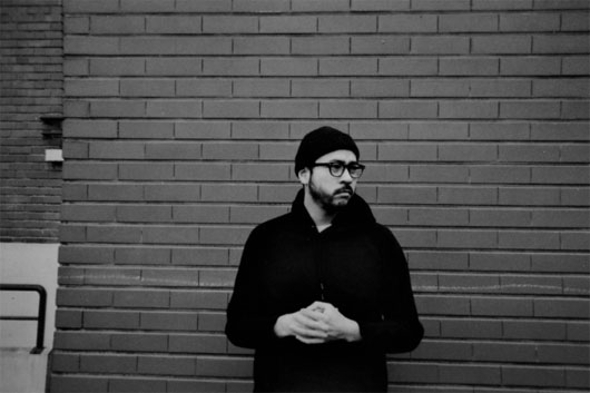 Ahead of its release on Antinote, the debut album from the Parisian newcomer can be heard in full here.

With a variety of music covered on the records issued by Antinote since the label first emerged with that widely acclaimed 12″ of archival tape experiments from Iueke back in 2012, it makes sense for founder Quentin ‘Zaltan’ Vandewalle to branch out and explore album length pastures. That the Paris label is placing this honour in the hands of local talent D.K. is somewhat more surprising, given the relative lack of material he’s released so far this year – one full EP, a split release with Lumigraph and a more techno-focused outing as 45ACP.

Listening through the eight tracks that make up the forthcoming Drop eases any such concerns, with D.K. offering a collection that eases in alongside the skewed leftfield house moves of fellow label artists Geena and Albinos. As a whole, D.K. seems to revel in the space allowed by the album format, applying his vivid melodies to a variety of tempos for an album that feels wholly appropriate for the summer months.