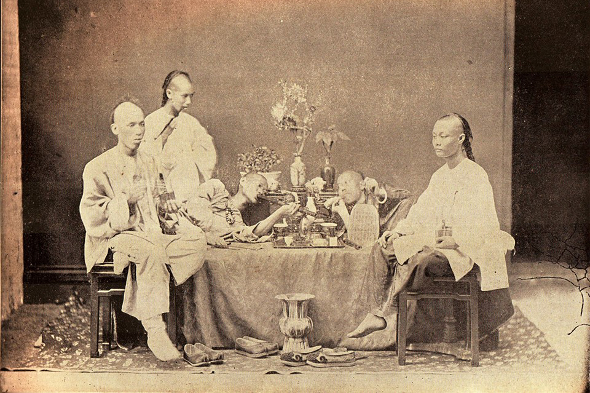 The iconic label will usher in the FaltyDL collaborator later this month.

In between releasing the latest Lone long player from Matt Cutler and drawing more disorientating dance moves from Tessela, R&S Records have announced plans to issue the debut release from Shanghai Den. Despite possessing a name that sounds like a minor character from BBC comedy Only Fools & Horses, Shanghai Den apparently hails from Cyprus and has a fondness for opium with his only previous production credit being “King Brute,” a collaboration with FaltyDL that featured as a B-side to the Danger 10″ Lustman issued through Ninja Tune back in January.

Shanghai Den will debut on R&S later this month with the AA 12” The Sun / Vale W. Group, which the label posit as showcasing “a singular and strange new voice in dance music”. A press release from R&S goes on to quote Shanghai Den stating his music tries to convey “the fear inside of all of us mixed with a constant stream of chemical self medication”. 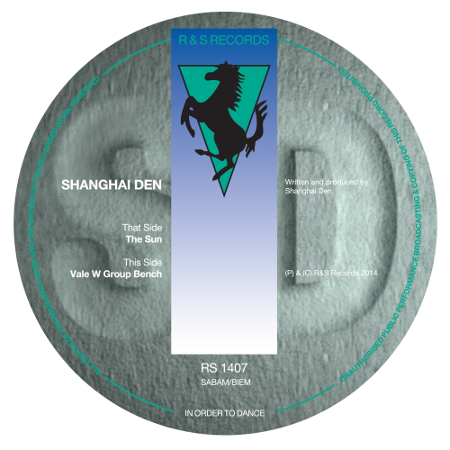