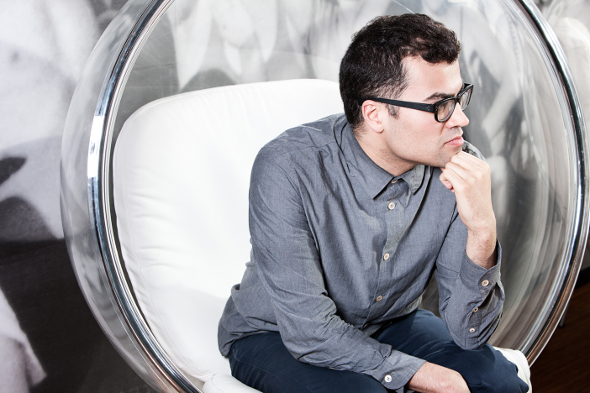 Founded by Optimo impresario JD Twitch back in 2012, the Autonomous Africa label was geared towards raising awareness and money for charity, with the humanitarian organisation Médecins Sans Frontières the first beneficiary from a 12″ that featured edits by Auntie Flo and Twitch. Last year a second volume was released with Midland joining proceedings in an effort to raise money for The Mtandika Mission in Tanzania, and both records along with proceeds from recent parties in Glasgow and London have managed to raise some £10,000.

Having decided to make Autonomous Africa an annual affair, the third volume is due late next month with Mister Saturday Night graduates General Ludd added to the billing. As with the previous volume, proceeds go to The Mtandika Mission and, on the basis of the below preview, Midland is once again in particularly inspired form with the opening track “Safi”. In addition the third volume, there are plans afoot to put together an Autonomous Africa compilation later this year too.