Delroy Edwards and Benedek team up for PPU 7″ 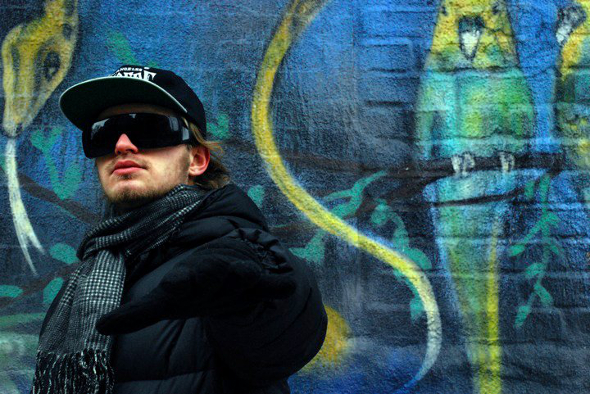 Preview the LA-based pair’s new collaborative release for PPU under the RX name.

There really is no other label quite like the DC-based Peoples Potential Unlimited, with founder Andrew Morgan an expert at uncovering rare synth and boogie curios by American acts from the ’80s and he’s also shown an increasing willingness to work with contemporary acts whose music can take on a similar tone. This year alone PPU has issued killer records from Legowelt, Pender Street Steppers, and Moon B in amongst their steady stream of reissued material from Trash Company, Tony Palkovic and Jahari.

Late last year Los Angeles-based synth obsessive Nicholas Benedek (pictured above) made his PPU bow with a untitled album filled with untitled tracks, executed with the sort of lo-fi panache that fit the label to a tee. News now surfaces of a surprise hookup with LA Club Resources boss Delroy Edwards for a PPU seven inch due later this summer under the RX name – both tracks can be streamed below and sound like a fine balance between Benedek’s hazy boogie and the tape degraded grit that’s been a hallmark of Edwards work since his emergence on L.I.E.S.