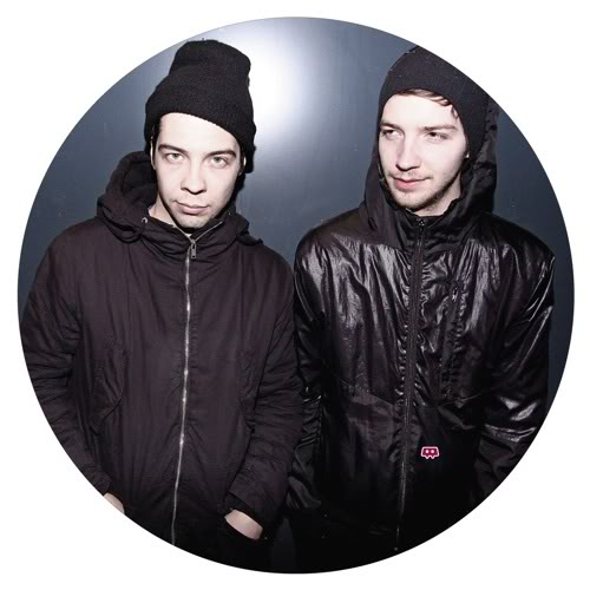 You have to look back to 2011 for the last time the Zenker Brothers appeared on a release together on their own label, with the other two, Lion In Mars and last year’s Stratus Phunk, coming through Tresor. This four track Mount Watz EP‏ is the first release for both Dario and Marco under their own name this year, and comes with Ilian Tape in ever impressive form having issued a second EP by promising Italian producer Stenny, introduced his fellow country man Sciahri and the so far anonymous Rupcy to the label, and helped facilitate the label hopping endeavours of prolific Argentine Jonas Kopp.

Described as twisted Hulk Hogan joints, Mount Watz is available to preview below and sees the Zenker Brothers turn in a versatile EP with three distinctly different and functional club tracks. The broken beats and deep groove of “Mount Eleven” is our pick, while “Kentay” could be the Zenker lads take on Shed’s Head High alias. They then delve into Pan American, synthy ambient territory too with the ’90s futuristic “Watz” which sounds like it would fit the soundtrack to a heroic helicopter scene in a Hollywood action blockbuster.