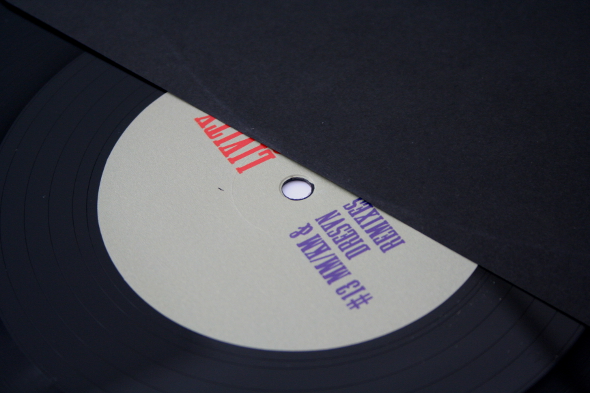 Records from Answer Code Request, The Corner, Young Marco and more were among the week’s best. 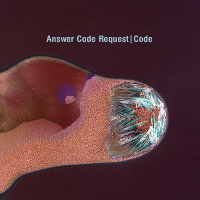 We’ve been big fans of Answer Code Request since he first appeared with the self-released Subway Into EP back in 2011, and his debut album has been keenly awaited thanks to strong releases for MDR and Ostgut Ton over the years. It’s the Berghain-associated label which delivers Code, and it’s probably our favourite long-player from the Ostgut Ton family since the brilliant Barker & Baumecker album back in 2012. Fans of Shed’s blend of heavy breakbeats and ambient textures will feel particularly at home in the surroundings of these 10 tracks (12 on the CD version). If this is the next evolution in the Berghain sound, we are totally behind it.
Listen/buy vinyl 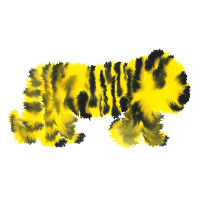 Amsterdam-based Young Marco has been quietly impressing us for some years now, with his warm, enveloping and intricate take on house music for labels like ESP Institute and Rush Hour. Although his influences seem to span vintage analogue house, Balearic oddities and new age ambient, his music is much greater than the sum of its parts, and his debut album Biology is expectedly brilliant. While tracks like “Out Of Wind” and “Sea World” recall the work of Greek artist Vangelis Katsoulis, tracks like “Suzaku” and “Can You Really Feel It?” could almost be mistaken for classic Todd Terje feelgood jams. Never has a record felt so appropriate for the beginning of summer.
Listen/buy vinyl 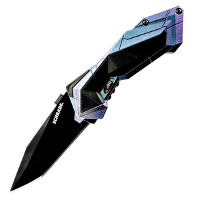 Matched only by L.I.E.S. in the non-stop business of putting out records, The Trilogy Tapes have so far had their best year to date, with music from Ondo Fudd and Minor Science rubbing up against the likes of A Made Up Sound and Willie Burns. However, it’s always the complete unknowns that Will Bankhead uncovers that have us excited, and this debut from the unheralded Chemotex is no exception. Frankly the four tracks that make up Schrade Knives put most so called “industrial” techno acts to shame – the nightmarish ringtone techno of “Payphone Player” will put anyone’s teeth on edge, while the ear-splitting textures of the title track are like Container having a very bad day indeed.
Listen/buy vinyl 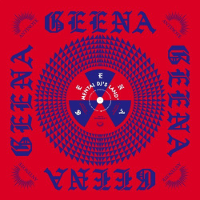 Frankly this record would have had us on the basis of title alone, but Mental DJ’s Land also comes from Geena of the Parisian Antinote stable, guaranteeing its seal of quality. Having appeared on the label last year with the Surowych Utworow EP, which was described as the label’s “first DJ friendly record” by label founder Quentin Vandewalle, the producer returns with six tracks that delve even further into his humid take on Chicago-inspired deep house. For fans of the oddball moves of the Future Times and Mood Hut crews this is essential listening, especially the strangely new age tones of “Watch Em Go Mental” which sounds like it should be soundtracking the dawn chorus of a countryside rave circa 1989.
Listen/buy vinyl 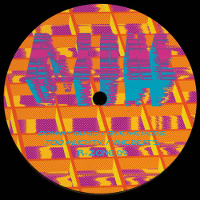 Started by Global Darkness last year, the R-Zone project has thrown up some killer records from known figures operating under the cloak of anonymity, without any of the posturing or baggage that seems to come with it. Previous outings may have leant heavily on jungle and rave tropes, but this ninth record is a very different beast, presenting four of the kind of ’80s-inspired dancefloor throbbers you’d expect to hear Andy Blake laying down at World Unknown. This week also sees the release of the first in the R-Zone Edits series, which is worth investigating for the scalpel job done of Kicks Like A Mule’s rave classic “The Bouncer”.
Listen/buy vinyl 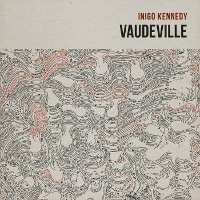 Vaudeville is the fourth album from British techno veteran Inigo Kennedy, and one of many releases for what now seems to be his regular home, Token. Those who are familiar with the harder end of Token’s discography may be surprised by the varied, melodic direction of Vaudeville, which has a pleasingly early ’90s feel to it thanks to its Boards of Canada style psychedelia, IDM-inspired bangers and what could be a contemporary bit of Sheffield bleep on “Petrichor”. If you’re tired out by the sheer volume of blackened industrial sounds coming through at the moment, then this album is a highly recommended change of pace.
Listen/buy vinyl 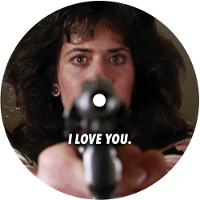 Anthony Parasole has developed a reputation for putting out some of the best techno from the USA over its short lifespan, and one of our favourite examples was last year’s Civil Duty record, which saw Nation and L.I.E.S. artist Beau Wanzer team up with Shawn O’Sullivan to deliver some suitably relentless productions. Wanzer returns here with Horseplay, a four-track EP made with close friend Dan Jugel under the Juzer alias. Quite simply put, this is no-nonsense, heavy, dancefloor-pummeling US techno which straddles the line between the old and new schools with ease, once again showing what brilliant taste Parasole has.
Listen/buy vinyl 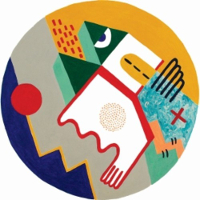 Just when we thought the stream of incredible Livity Sound remixes had run dry, the label drops perhaps its most intriguing pair of reworks yet, provided two of techno’s most exciting duos. Kowton’s “More “Games” gets a suitably dense makeover from Kassem Mosse and Mix Mup under the KM/MM moniker, with Kowton’s string-heavy grime banger turned into an abstract piece of broken bleep techno. On the flip, the Dresvn duo of Dynamo Dreesen and SVN turn Asusu’s “Too Much Time Has Passed” into a sedate yet trippy piece of minimalism which feels like the most radical revision of the Livity Sound trio’s music yet.
Listen/buy vinyl

Rrose – Eating The Other (Eaux) 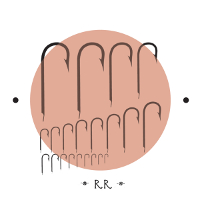 A new release from Rrose is always cause for excitement, and Eating The Other provides us with some more of the producer’s uniquely brain-melting techno. Those who partook in Rrose’s “Waterfall” back in 2011 will know that the producer is capable of producing techno of unrivalled intensity, and the three tracks here are some of the most devastating since that killer track.  “Pentagons” is a monstrous construction of ascending pulses and destroyed frequencies, “Ammonia” sees something on a deeper tip – think Donato Dozzy turning the dial up to 11, and “Mirror” closes things with another combination of precision sound design and hulking energy.
Listen/buy vinyl 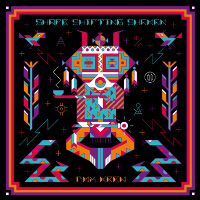 Despite being one of the more productiive UK producers of the past 20 years, Ed Upton currently seems to be in the midst of a bit of a purple patch, with the Shape Shifting Shaman album coming shortly after similar length projects for Mystic & Quantum and Rush Hour’s No ‘Label’ imprint. This project is less restrained by concept than those previous releases, and those who like their electro tinged with a bit of British nostalgia will be particularly enamoured with this.
Listen/buy vinyl