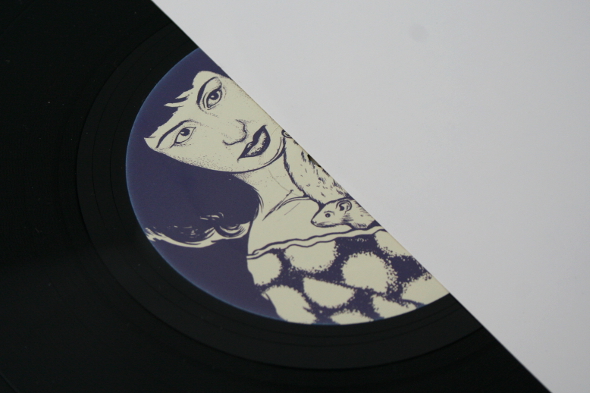 The more things change, the more they stay the same. That seems to be the message on the latest Myriadd release. A pseudonym of UK producer Craig Stainton, Myriadd first featured on the Crème Organization label in 2011 with Beyond This Life. This latest record doesn’t stray radically from his debut Crème release and serves to reinforce his reputation for making Chicago-influenced house music. Leaving aside the debate about whether or not a 2014 music producer should be mining a path that was built in the late 80s, Time Will Tell shows that Stainton is one of the most impressive modern-day interpreters of that brief, magical period in electronic music. 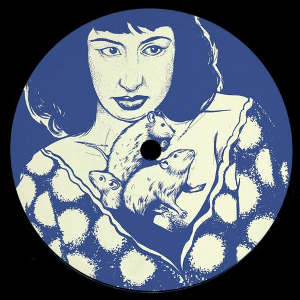 In contrast to his peers who throw down a kettle drum sequence and a stuttering vocal sample, there is a far greater level of detail and passion audible here. The title track is a good example; doubled up claps are fused with hollowed out drums, while a swirling, eerie synth and a moody bass intertwine and compete for the listener’s attention. It emulates the primal swing of Ron Hardy and Adonis, but it also has that weirdly melancholic otherworldliness that is often erroneously seen as the sole preserve of Detroit techno.

Stainton maintains this mystical mood on “Forever Yours”; the backing track is powered by crashing snares and a furious rhythm, but the synths are so atmospheric and beautiful that they serve to offset the backing track’s forcefulness. “Golden Section” is more reflective again; while a moody bass rumbles away, emotive, spine-tingly synths that recall Ron Trent’s “Altered States” take centre stage.

In its early years, Crème deserved credit for showcasing artists from its locality. Now as it matures, this record, along with the recent Simoncino release For My Father, indicates that it is intent on showcasing releases that are heavily inspired by house music’s earliest period. To reference the release’s title, only time will tell if Myriadd’s classicist deliberations will endure.