Downwards will release some rare live material from the Regis and Surgeon project next month.

The brainchild of techno royalty Regis and Surgeon, the British Murder Boys collaboration was started in 2002 as an outlet for the duo to take their brand of techno into ever more extreme sonic territory. Around 2006 the project ceased operations as a recording entity, returning in 2012 with the Where Pail Limbs Lie single, released on Mute’s Liberation Technologies sub-label. In January the Downwards Tumblr posted information there would be three further British Murder Boys releases in the near future, including a compilation, a deluxe box set including a CD compilation, 24 page photo history book and live DVD, and the Live in Tokyo 12″.

Details on the latter have just been announced by the label, with the three-track 12″ seeing a release on Downwards next month. Although full details of exactly when the recording took place are unknown, it would seem to have been taken from a live appearance the duo made in Tokyo last year; clips can be streamed below and see one piece of broken, post-punk techno sandwiched between two beatless noise pieces. Next month will also see the release of a 12″ featuring new versions of the Regis classic “Blood Witness” – that record will only be available from the Ready Made website.

Downwards will release Live in Tokyo on 12″ vinyl on June 9. 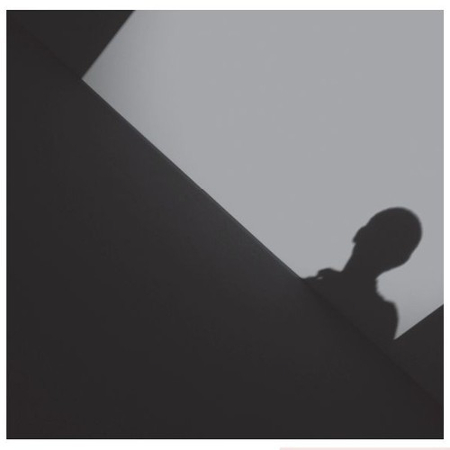