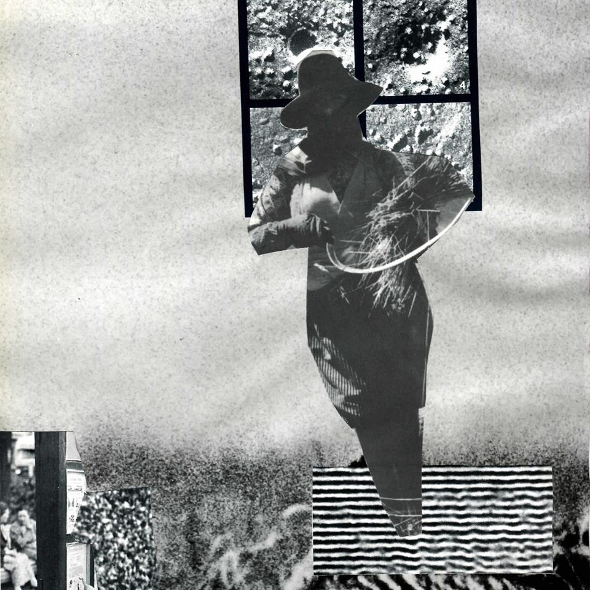 The Detroit-based owner of the Crisis Urbana imprint debuts his tape-saturated blend of house, techno and ambient on the London label next month.

Since opening for business last year the Lobster Theremin label has maintained a refreshingly open release policy with ’80s-tinged house from Palms Trax and Hungarian deepness from Route 8 rubbing up against stern techno from Snow Bone and the raw hardware manipulations of Italian producer Steve Murphy. The label’s next proper release, following the start of both a White and Black Label series, finds Lobster Theremin turn their attention to the more experimental side of Detroit’s underground, with a vinyl debut from Rawaat, head of the Crisis Urbana cassette label. Concentrating on a close-knit circle of local Detroit artists, the Crisis Urbana sound has its roots in classic Detroit techno, combining the sound with fuzzy ambient tones and noise influences.

It’s this approach that informs Rawaat’s own music, with the tape-saturated tracks on the five-track Day Laborer EP described by the label as being steeped in a melting pot of influences including classic rave and early Warp Records material. Given the parallels between the sound of Rawaat and Opal Tapes and Software artist Huerco S, it makes complete sense for Lobster Theremin to hit up the Kansas City native to provide a remix of the title track under his recently shorn-down H.S. moniker, described as an “extended, looping, psychedelic, strobed-to-fuck techy house number”. A generous preview of the record can be streamed below.

Lobster Theremin will release Day Laborer on 12″ vinyl on June 11.